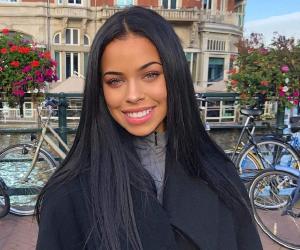 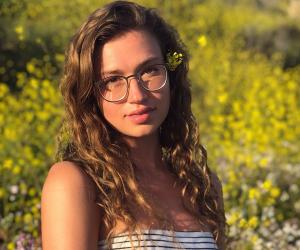 Alex Lange
Cindy Kimberly is a Dutch Instagram star and model. She posts elegant and stylish photos of herself on her social media platforms. She is a model with flair and personality. She has a unique look and fashion sense. Her photographs feature a variety of settings, lighting, and techniques. She models for a variety of brands, and is also interested in makeup techniques. Cindy Kimberly often collaborates with other models on her work. She stays in touch with her fans very regularly, posting warm and friendly messages on social media. She often posts videos of herself lip-synching to popular songs. She has created a social persona that is distinctive. Female Instagram Models
Female Instagram Stars
Scorpio Women
The Meteoric Rise to Stardom
Cindy Kimberly drew a lot of attention after Justin Beiber posted a photo of her on his feed with the caption “OMG who is this!!” She has stated that she gained a lot of fans and modeling offers after this. She has an interest in photography and modeling and has been posting photographs on social media from the very start of her career. She is also knowledgeable about art and often posts drawings she has made or portraits that her fans send her. She has over 1.7 million followers on Instagram. She has undertaken a number of modeling assignments for major labels. She made her modeling debut with a fashion campaign for the online retailer Very. Cindy Kimberly also did a cover shoot for Vanidad and participated in Milan Fashion Week.

Celebrities Who Look Beautiful Even Without Makeup
Continue Reading Below
What Makes Cindy Kimberly So Special
Cindy Kimberly is very cosmopolitan in her outlook and can reach out to a variety of fans and viewers. She comes from a mixed cultural background. She is fluent in Spanish, English and several other languages. She has a strong connection to Spain, with family origins in Costa Blanca, Spain. Her father is Indonesian while her mother is Spanish. She has a strong presence and character. Cindy Kimberly has a natural relationship with the camera. She has a good understanding of photography, and is also a music lover. Her photography is a method of self expression for her. Her modeling work draws on her unique heritage, and highlights her persona and ethnic roots.

Beyond Fame
Cindy Kimberly has a very independent nature. She has strong interests and a flair for art. She is very friendly and approachable. She is quite modest and was genuinely surprised by the deluge of attention she received after Justin Bieber complimented her. She has a natural confidence and desire to express herself through her work on social media.

Behind the Curtains
Cindy Kimberly is very close to her mother and family. She has a wide circle of friends including a number of other models and social media personalities. She is fond of pets. She is a student and wants to pursue the study of fine arts. Cindy Kimberly is a fan of teen wolf star Dylan O’Brien.
Trivia
She often posts her portraits drawn by fans on social media. 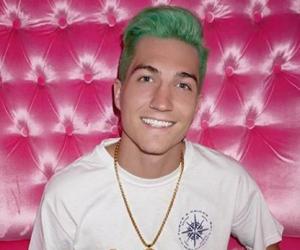 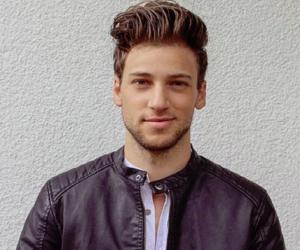 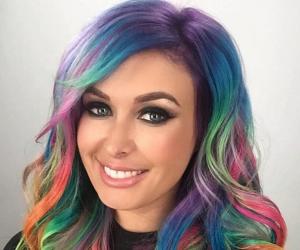