All about the British YouTuber and internet personality, Chris Dixon; his age, birthday, girlfriends, net worth, family life and some fun facts. 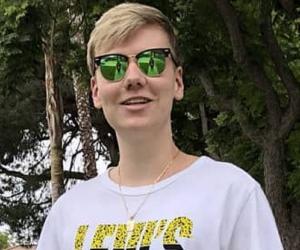 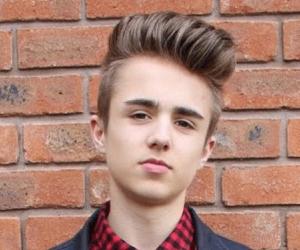