Charlotte Roberts is an English social media personality who is most popular on TikTok. Check out this biography to know about her birthday, childhood, family life, achievements, and fun facts about her. 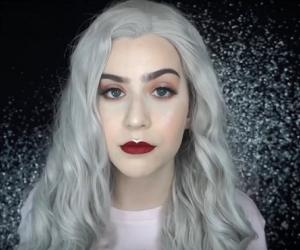