Millie Partridge is a British content creator and emerging star on TikTok. Following the footsteps of her actor brother Louis Partridge of the Enola Holmes fame, she wants to mark her presence in the entertainment industry. She creates interesting and engaging content using her lip syncing and dancing skills. She has an amazing sense of humor that is evident in her spoofs and fails she puts up on her TikTok handle. At such an young age she has managed to build a fan following of millions across the world. 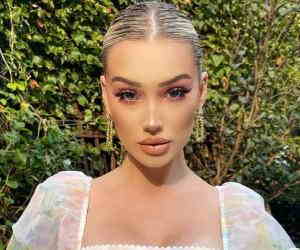 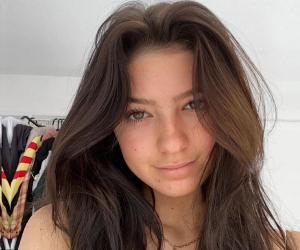 Millie Partridge started her TikTok career under the username @zoowemama____, and she wants to create her own identity. She posts pictures, lip sync short videos, dance along videos and quirky pictures of using different types of filters, with her friends and family. Some of her oldest TikTok videos include a duet POV posted in April 2020. She rose to fame on TikTok because of her funny lip-sync videos and dance clips. Presently, she has more than 970K fans on her TikTok handle.

Her father, James, is a lawyer by profession. He is known to be a Training Principal and a Graduate Recruitment partner at Allen & Overy LLP. Her mother Liz, is a finance specialist at Child Rescue Nepal, which is a charitable organization. The Partridge family currently resides in Wandsworth, London. Millie is continuing her schooling and is interested in studying further.

Being the sister of the talented actor Louis, who recently played the role of Tewkesbury in the movie Enola Holmes, Millie Partridge receives a lot of attention from the media. However, she prefers to be discreet about her personal life. She is passionate about creating her own niche and gaining followers for her craft, rather than people who visit her profile only to stalk her brother. 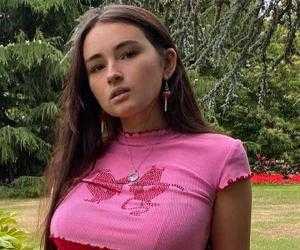 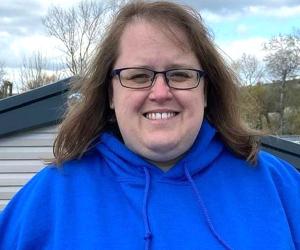