Charles Martin is an American dancer, Instagram star, YouTube star, and social media influencer. He has accumulated substantial popularity through the dance videos that he posts on his Instagram and Twitter accounts. He is a Georgia native and dancing has always been an important part of his life. He joined Just Dance Studios around 2011 and they helped him get better at his craft. He set up his YouTube channel in August 2016 and has since accumulated around 60 thousand subscribers and about a million views. On Instagram, he has more than 221 thousand followers. Martin is also active on TikTok. He has participated in, and won, several competitions as part of JDS Boys (Just Dance Studio Boys). American People
Georgia Instagram Stars
Male Instagram Stars
Male Instagram Dancers
American Instagram Stars
Rise to Fame
Charles Martin has been dancing since he was a child. He is almost exclusively a hip-hop dancer. In 2011, he became part of Just Dance Studios and his teachers there helped him hone his skills. In 2017, Martin became a member of JDS Boys (Just Dance Studio Boys), an Atlanta-based dance group. Besides Martin, the group is comprised of Sincere Brown, Emmanuel Gladden, Jalil Pratcher, Khadeer Codrington, and Jovian Lawrence. They have since taken part in, and won, multiple competitions.
Recommended Lists:

American Instagram Dancers
Scorpio Men
Martin created his YouTube channel in August 2016 and uploaded the first video about a year later, in August 2017. Titled ‘Q&A!!’, the video is about Martin answering questions from his fans. In the ensuing years, he has built up a loyal fan base all over social media. These days, each of his videos gets tens of thousands of views. The most watched video on his channel is ‘Reacting to My Fans Musically
He posted his first Instagram video in May 2017. It shows a short performance by Martin to King Imprint’s ‘Benny Whip’. Over the years, it has accumulated over 40 thousand views. As with YouTube, most of his posts on Instagram receive tens of thousands of views. Martin also has a TikTok account, where he has garnered over 300 thousand fans. While he does have a Twitter account as well, he has not posted anything there yet.
You May Like

The Hottest Male Celebrities With The Best Abs
Continue Reading Below
Personal Life
Charles Martin was born on November 7, 2005, in Atlanta, Georgia, USA. Little to no information is available on his family life. He has six siblings. While answering questions sent by his fans, Martin once revealed that he is popular at school. He attends a public school and is involved in its football program. 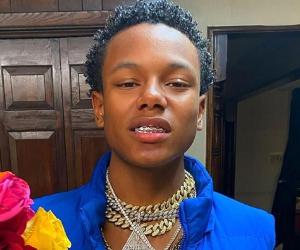 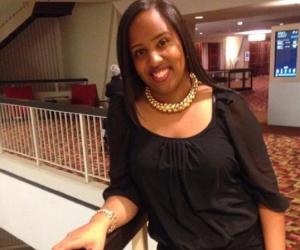 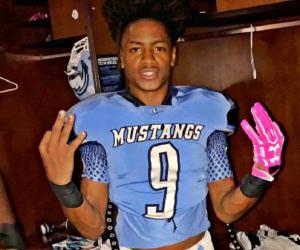