Bryce Dallas Howard is an American film actress, writer and director. She didn’t want to be an actor in childhood but a forensic anthropologist. Howard acted first in her father’s film, ‘The Parenthood’ (1989). A few years later, she honed her acting skills at Tisch School of the arts and earned many roles in her school’s productions. She never looked back after that and soon embarked on a journey to stardom. Howard’s biggest break came with Twilight Series where she played the role of Victoria. Her other movies which won her accolades were ‘Spiderman3’, ‘The Help’ and ‘Terminator salvation.’ Although many of her films bombed at the box-office but she received critical acclaim for her roles. Bryce is an avid reader since childhood and was strongly influenced by the theory of existentialism in her later teenage days. Howard has also tried her hands at direction, screenplay and production recently. American People
Actresses
Directors
American Women
California Actresses
Childhood & Early Life
She was born to Oscar-winning movie director Ron Howard and his actress and writer wife Cheryl. Like her three younger siblings, her middle name ‘Dallas’ comes from the city Dallas (Texas), where she was conceived.
She grew in Greenwich, Connecticut, far from the showbiz along with her siblings as her parents wanted all of their children to have a normal childhood, away from limelight of Hollywood.
In 1996, she graduated from Greenwich country day school and went on to attending Byram hills high school in Armonk, New York. She also attended the prestigious Steppenwolf Theatre Company’s school in Chicago. During all these years, she discovered and started devouring existentialism.
She enrolled in Stagedoor Manor Performing Arts camp at Catskills together with her friend Natalie Portman. To avoid special treatment, She dropped her last name at the time of enrollment.
In 1995, she played an extra in her father's film, Apollo 13, along with many other members of her family.
In 2000, she starred in the Universal Studio’s film ‘How the Grinch stole Christmas’ as an extra. After that, for many years, she appeared in New York plays including ‘House and Garden’, an Alan Ayckbourn production held at the Manhatten Theatre club.
In 2003, she graduated from Tisch School of arts with a BFA degree in drama. Through all these years, she also performed in the Broadway productions of classical plays and was also a part of concept recording in a musical, ‘A tale of two cities’.
It was during this period, while performing as Rosalind in William Shakespeare’s critically acclaimed comedy production ‘As you like it’, she first gained attention of director Manoj N. Shyamalan who later gave her first break. 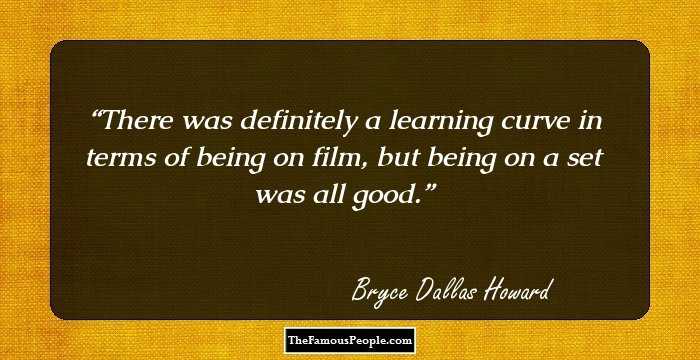 Continue Reading Below
Career
In 2004, she debuted in ‘Book of Love’ directed by Alan Brown, which was about a young woman who fell for a lonely teenage boy, thereby destroying her marriage. It didn’t receive good response from the audience and critics.
In the same year, she got her major breakthrough role as a female lead in Manoj N Shyamalan’s fantasy thriller ‘The Village’. Her role was appreciated by the critics and the film did well commercially.
In 2005, she was cast by Lars Von Trier for sequel to Dogville (2003), ‘Manderlay’, replacing Nicole Kidman as Grace Mulligan. Though it was a failure at the box office, it was screened at the 2005 Cannes Film Festival.
In 2006, she re-united with Manoj N. Shyamalan for a fantasy film, ‘Lady in the Water’, starring as a nymph. It did not do well at the box office and garnered mix response from the audience.
In late 2006, she wrote and directed a short film, ‘Orchids’ as a part of Glamour magazine’s ‘Reel Moments’ series, funded by Cartier and Film Aid.
In June 2008, she replaced Charlotte Gainsbourg as Kate Connor and was cast in ‘Terminator Salvation’. Although the film did not receive critical acclaim, it was a major commercial success.
In 2009, she played the lead role in ‘The loss of a teardrop diamond’, which was based on Tennessee William’s long-forgotten screenplay of 1957. It did not play at many theatres and gained mostly negative reception.
In October 2010, she appeared in Clint Eastwood’s, ‘Hereafter’, which received mixed reviews from critics but was a box office success.
In 2011, she did ‘The help’, an American drama film adaptation of the novel of the similar name by Katherine Stockett (2009). This year also saw her skills as a director and producer. She co-produced ‘Restless’ with her father and directed and co-wrote screenplay of a film called, ‘The Originals’.
Continue Reading Below
She is currently working on a segment ‘Five More’ as a director. Its release date has not been finalized yet. 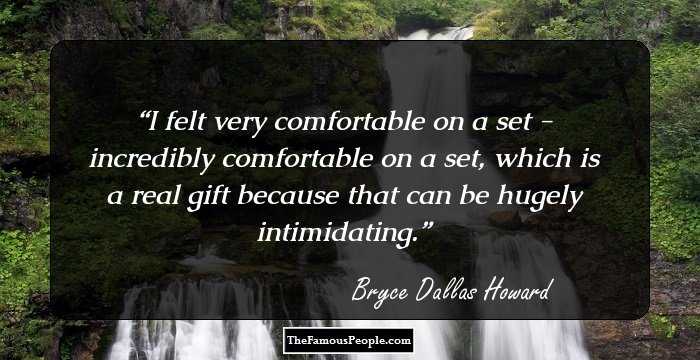 Major Works
In 2006, she once again played the role of Rosalind in Kenneth Branagh’s film version of Shakespeare’s ‘As you like it’.
In 2007, she starred in spider man-3 as Peter Parker’s girlfriend Gwen Stacy. The film was a box-office hit. She dyed her hair blond for this movie and performed many stunts herself in spite of being several months pregnant.
In 2009, she played the role of Victoria, a vampire seeking revenge, in the third installment of the twilight series, ‘The Twilight saga: eclipse’. The film released the following year and was a major hit and her role in it was critically appreciated.
Awards & Achievements
In 2011, she won MTV Movie award for ‘the twilight saga: Eclipse’ under best fight category. She also won the ‘Black film critics circle’, ‘Black reel award’, ‘Broadcast Film Critics Association award’, ‘Hollywood Film Festival award’.
In 2012, she won several awards for ‘The Help’ including, ‘Satellite award’ for best cast, ‘Screen actors guild award’ for outstanding performance, ‘Southeastern film critics association award’ and ‘Women film critics circle award’ for best ensemble. 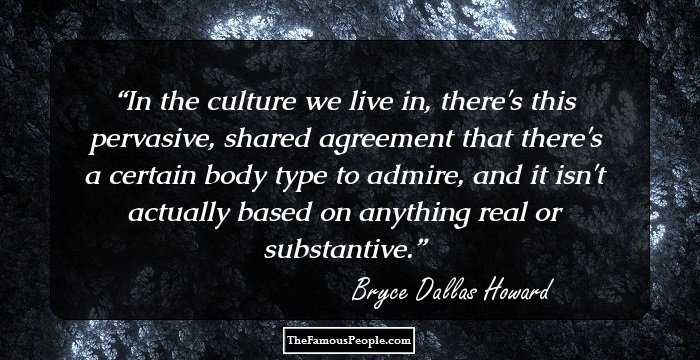 Personal Life
On June 17, 2006, she married her long time boyfriend and fellow actor Seth Gabel, whom she had met in New York during her school days and dated for five years. In February 2007, she gave birth to a baby boy and christened him Theodore Norman Howard-Gabel. The couple’s second child Beatrice was born on January 12, 2012.
Greatly influenced by the documentary ‘Earthlings’ which was based on animal cruelty, she became a vegan. Later, she shifted to vegetarianism during pregnancy to boost her diet.
Trivia
During her school years, she discovered existentialism and devoured books by Albert Camus and Jean Paul Sartre.
She learned how to play the piano for her part in The Loss of a Teardrop Diamond (2008). 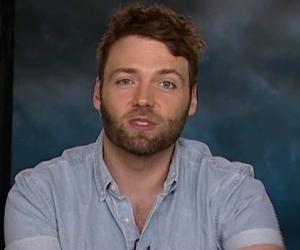