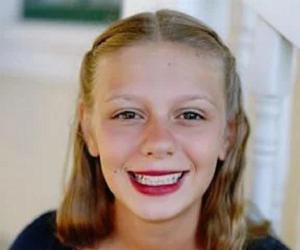 Daniell Tannerites
Vloggers #1062
YouTubers #2084
Continue Reading Below
DID WE MISS SOMEONE?
CLICK HERE AND TELL US
WE'LL MAKE SURE
THEY'RE HERE A.S.A.P
Quick Facts 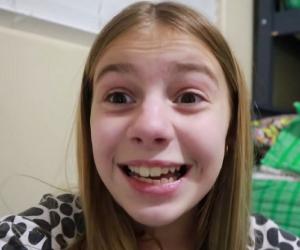 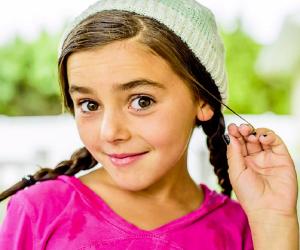 Branson Tannerites rose to fame as part of the family vlog You Tube channel called the Tannerites. The channel launched in July 2015 by his parents includes his six siblings too. Some of the videos that he has been a part of include Emotional Goodbye! Dropping Branson Off At The MTC, Branson's Big Day!!, Seaworld Trip!!!!, High School Graduation 2016!!!, Branson Did It!! and Branson's Morning Routine!!. The channel has gained over 4.3 million subscribers. Together with his family, he took part in CVX Live's Next Big YouTuber Contest in 2016.

He has also been part of the family’s secondary channel named the Yawi Vlogs which was launched in June 2017 and has more than 1.54 million subscribers. Some of the videos that he has appeared in on the channel are Our Oldest Son Got Married! Branson And Mara Are Officially Husband And Wife!, Branson Turned 23 Years Old! and Branson And Mara's New House Tour!

In March 2019, he launched his own You Tube channel named Branson Tannerites and uploaded his first video Draw My Life 2 Year LDS Mission!!! in April 2019. Since then, he has uploaded fun challenges, crazy vlogs, pranks and some unique content on his channel and gained 339k subscribers. The most popular videos of the channel are Huge Announcement!!!!, Pranking my Family with Teleporting Device!!!, Who Knows Branson Better? Mom Or Sister and If You Catch It, You Keep It Challenge!!!!.

His Instagram account @branson_tannerites is followed by over 43K followers. Through his social media accounts, he has promoted various brands including Nerf, Newverest and Taco Bell.

Branson Tannerites was born on 11 March 1998, in the United States of America as the first child of Johnny and Sarah Tannerites. His siblings include younger sisters, Allie, Daniell, Savannah and Lizzy, as well as younger brothers, Az and Canyon.

In 2016, he was chosen by The Church of Jesus Christ of Latter-day Saints to go on a missionary trip for two years to Lyon, France.

In 2020, he got engaged and later married to his fiancée Mara.

His dream holiday destination is Tahiti. 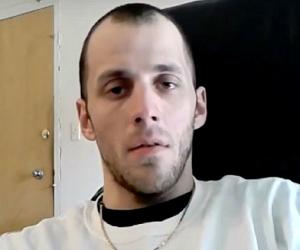 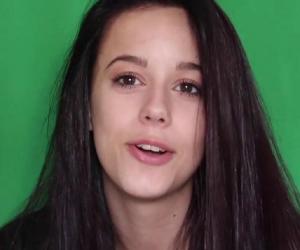 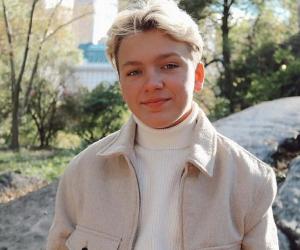 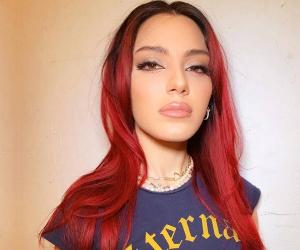