Brandi Passante is a reality TV star famous for appearing in the A&E's reality show âStorage Wars.â Check out this biography to know about her childhood, family life, achievements and fun facts about her. 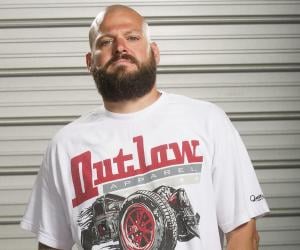