Bela Lugosi, born as Béla Ferenc Dezső Blaskó, was a talented Hungarian stage and film actor best known for playing monsters and villains in horror movies. His portrayal of the character Dracula in the film of the same name was so horrifyingly realistic that he got typecast as a horror film actor. He was a budding stage actor in Hungary who fled his homeland at the time of the Hungarian Revolution of 1919 and arrived in the U.S. He played the role of Dracula in a Broadway adaptation of the Bram Stoker novel which was much appreciated and he was offered the same role in a film version, the first Dracula film with sound. There had been other actors before him who had played the Dracula but Lugosi brought the character to life with his chilling portrayal of the blood-sucking vampire—inevitably getting stereotyped as a horror film villain. He tried many times to break out of the typecast, albeit unsuccessfully. His Hungarian accent also limited his choice of roles. His career began to decline despite his popularity with the audiences, and in desperation he became addicted to morphine and methadone. This drug addiction further led to his downfall and he was forced to act in B-grade low budget movies during his later years. 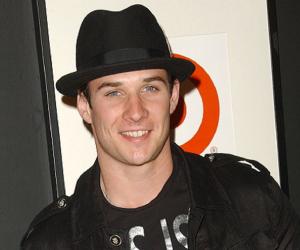 American Celebrities
Hungarian Celebrities
American Men
Hungarian Men
Libra Actors
American Actors
Childhood & Early Life
Bela Lugosi was born as the youngest of four siblings to Paula de Vojnich and Istv�n Blask� in Lugos. His father was a banker.
He attended the local grammar school in Lugos, but dropped out at the age of 12 as he did not like the strict discipline there. 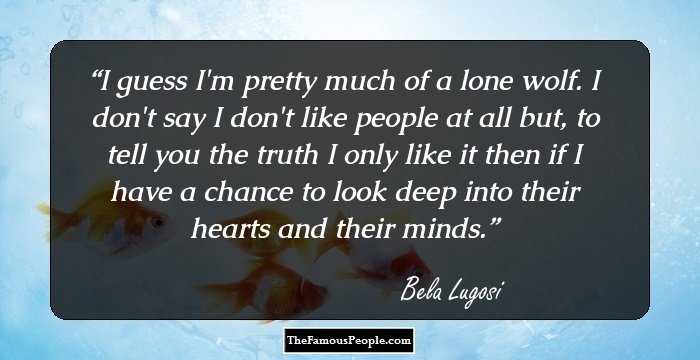 The Hottest Male Celebrities With The Best Abs
Career
He began his career as a stage actor playing small roles in provincial theatres. He went on to play several major roles with the National Theatre of Hungary.
He served as an infantry lieutenant in the Austro-Hungarian Army during World War I, gradually rising to the rank of captain in the ski patrol.
He was forced to flee his motherland during the Hungarian Revolution of 1919. First he went to Germany where he found work as a film actor. Later he migrated to the U.S, and went to New York where there was a sizeable Hungarian community.
He became involved with the Hungarian Theatre in New York, and took the last name of “Lugosi” in honour of his hometown. He acted in his first English language play ‘The Red Poppy’ in 1922.
He made debut in American films with the melodrama ‘The Silent Command’ in 1923, and followed it with ‘The Midnight Girl’ in 1925. Soon other roles followed.
In 1927, he was offered the title role in ‘Dracula’, a theatrical based on the horror novel of the same name by Bram Stoker. Lugosi’s portrayal of the Dracula was mysteriously alluring and chillingly scary at the same time. He was the first actor who brought the vampire to life on stage.
Lugosi was invited to play the same role in a film version of the play. ‘Dracula’, released in 1931 was a big hit and fans began to consider Lugosi as synonymous with the vampire.
After the success of Dracula, he received numerous offers to play villainous characters. He played a mad scientist in ‘Murders in the Rue Morgue’ (1932) and an evil voodoo master in ‘White Zombie’ (1932).
Throughout the 1930s, he was typecast as a villain and was offered roles of murderers, criminals, monsters, etc. He played an insane psychiatrist in ‘The Black act’ (1934), a vampire in ‘Mark of the Vampire’ (1935), and a mentally unstable blacksmith in ‘Son of Frankenstein‘(1939).
Continue Reading Below
By the end of the 1930s decade, horror films were falling out of favour with the audiences and Lugosi wanted to experiment with other roles as well, in order to break off the “Horror villain” stereotype. But unfortunately he could not, and had to continue playing minor roles in B-Grade horrors.
Despite being an actor of immense talent, and despite being much loved by his fans, Lugosi’s career had begun to fail miserably after the 1930’s. During the 1940’s, he acted in horror movies like ‘Black Friday’ (1940), ‘Night Monster’ (1942), ‘Vodoo Man’ (1944), and ‘Scared to Death’ (1947), but none of these could revive his faltering career.
By the 1950s, he had become a drug addict and was deeply in debt. In order to make some money, he acted in some of director Ed Wood’s movies like ‘Glen or Glenda’ (1953) and ‘Bride of the Monster’ (1955). 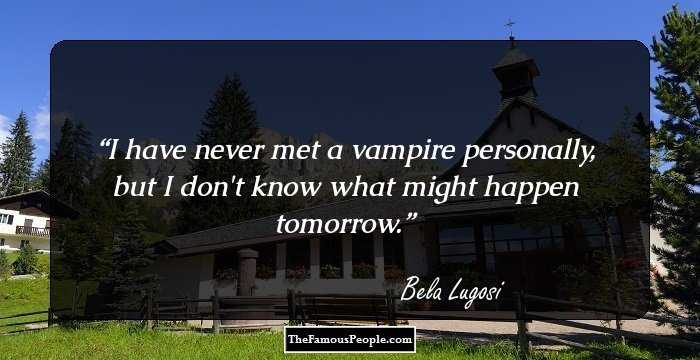 Quotes: Never, I
Major Works
The biggest success of Lugosi’s career was ‘Dracula’ (1931) in which he played the Count Dracula. His Hungarian accent added to the mystery of the character he portrayed. Even though there had been many other actors who had played the same character, somehow Lugosi became synonymous with the ‘Dracula’ character.
‘White Zombie’ (1932) is considered to be one of his most memorable films. He played the role of an evil voddoo master who transforms a woman into a zombie. The film received mixed critical reviews but was financially successful.
His movie ‘The Black Cat’ (1934) in which he plays an insane psychiatrist did well at the box office and received positive response from critics.
Awards & Achievements
Awards eluded him for as long as he was alive, but he was honored posthumously by the Hollywood Walk of Fame which named him the ‘Star on the Walk of Fame’ in 1960 for Motion Picture. 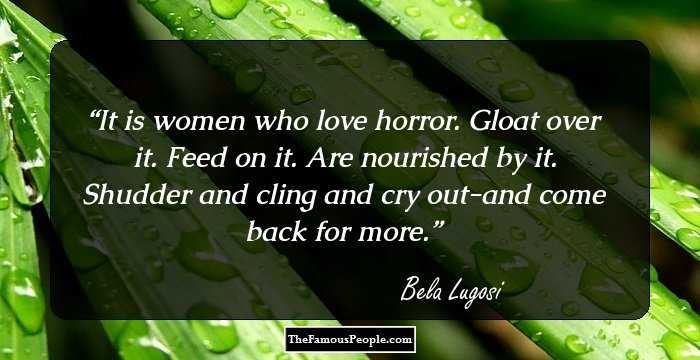 Quotes: Love, Women
Personal Life & Legacy
Lugosi was married for five times, with four of his marriages ending in divorce. He married his fifth wife, Hope Lininger in 1955. They were married for just a year when he died. He had one son with his fourth wife, Lillian.
He suffered from Sciatica and was addicted to morphine and methadone.
He died of a heart attack at the age of 73, and was buried in his Dracula costume as per the request of his son.
Trivia
The Universal Studios has preserved the cap Lugosi wore in the 1931 film ‘Dracula.’
The gothic rock song ‘Bela Lugosi’s Dead’ was written by the band Bauhaus in his honour.
Legend has it that Lugosi was so poor towards the end of his life that Frank Sinatra had to help with the hospital and funeral expenses.

Quotes By Bela Lugosi | Quote Of The Day | Top 100 Quotes

See the events in life of Bela Lugosi in Chronological Order 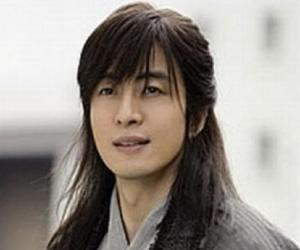 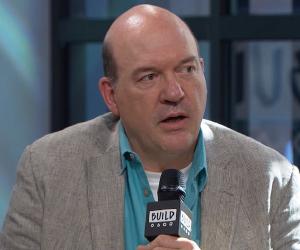