Christopher Sails Jr, popularly known as Baby CJ, is an American social media celebrity and YouTube star. He is best known for appearing on the Youtube channel, Chris Sails (formerly known as Chris and Queen), run by his father Chris Sails. The channel hosts vlogs, pranks, music videos, and hauls which entertain over 3 million subscribers. Baby CJ’s mother, Queen Naija, was also previously active on the channel. He has also appeared on his father’s Instagram account, isthatchrissails, where he is admired by over 816k followers. Baby CJ also features on the Instagram account, thesailskids, along with his brothers. The account has close to 10k followers. 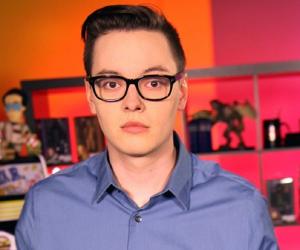 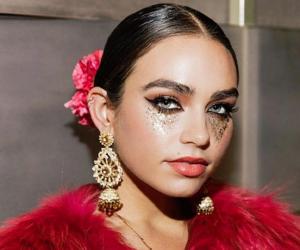 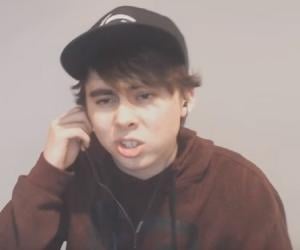 Baby CJ’s parents, Queen Naija and Chris Sails created their collaborative Youtube channel, Chris and Queen, in August 2016. Their first video was titled "So Gone Challenge." They started posting pranks, challenge videos, and storytime videos that quickly got popular on Youtube. Baby CJ also frequently appeared in the videos which earned him a solid fan base. However, Chris Sails and Queen Naija decided to part ways in 2017 and the channel was taken over by Chris who renamed it after himself. Chris has also deleted all the videos that featured Queen from his channel. Baby CJ has also been featured in the official music videos of Chris’s songs.

Baby CJ was born to Chris Sails and Queen Naija on February 17, 2015, in the state of Michigan, United States. He has 4 half-younger brothers named Roman, Blake, Legend, and Artist. Baby CJ’s zodiac sign is Aquarius.

His parents met at a high school basketball game and started dating in 2013. The couple separated in 2017 and Naija blamed Chris’s infidelity for their breakup. However, Chris also accused Naija of cheating on him during the relationship. In 2020, Naija posted a video titled the “TRUTH... | what they FORGOT to mention” where she called out Chris for his careless behavior around Baby CJ. According to her, she received a call from a social worker where the latter stated that Chris was exposing Baby CJ to inappropriate scenarios. Furthermore, the police had also arrested Chris for reasons unknown. In the video, Naija explained how she had to struggle to connect with her son who was kept in the care of some unknown friend of Chris. 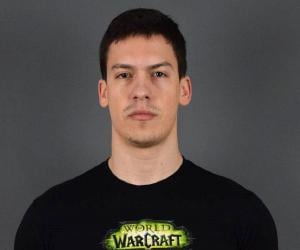 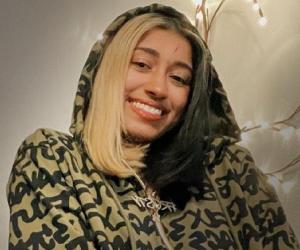 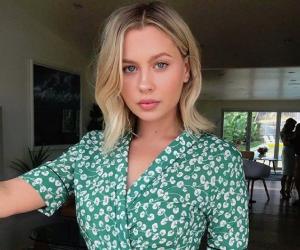