Stephen Sharer
DID WE MISS SOMEONE?
CLICK HERE AND TELL US
WE'LL MAKE SURE
THEY'RE HERE A.S.A.P
Quick Facts 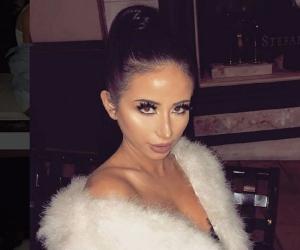 American People
Female Diy Youtubers
Cancer Youtubers
Female YouTubers
American YouTubers
Career
Andrea set up her original YouTube channel, andreaXandrea, in March 2014 but did not upload her first video until August 2016. The video, titled ‘How To Make Two Kinds Of Slime + The Ultimate Unicorn Slime!!!’ has garnered over 1.6 million views till date and still is one of the most popular uploads on her channel. Her second video, ‘The Best Instagram Slime Recipes + Orbeez Slime!!’ is almost equally popular, having received more than 1.5 million views. Several of her videos have gained multimillion views each over the years. In May 2017, she posted ‘My Favorite No Glue, No Borax Slime Diy Recipes’ a video that has brought her over eight million views. She uploads content once a week.
Recommended Lists:

American DIY YouTubers
American Women YouTubers
American Female DIY YouTubers
Cancer Women
Andrea set up her vlogging channel, itsaxdrea, a week after she created her main channel. She uses this channel not only for vlogging but also to have personal interactions with her fans. She has about 58 thousand followers on this channel and over a million views. Her first upload on his channel, titled ‘Full Face of Glitter Beards! (Gone Wrong)’, was posted in April 2017. While she uploads only irregularly on itsaxdrea, she gets about 50 to hundred thousand views on an average on the videos she posts here.
She created Peachybbies, a YouTube channel solely for slime-related content, in January 2017 and posted the first video there in March that year. Soon enough, she was getting considerable views and subscribers on this channel as well. She currently has over 400 thousand subscribers and more than 30 million views. Furthermore, she has created Instagram, Facebook, and Twitter accounts to promote the channel and has gained a large following on these accounts as well. She also sells slime products through her website. Besides using the channel to promote her products, she posts slime ASMR videos and often arranges giveaways for her subscribers.
Continue Reading Below
Personal Life
Andrea was born on July 14, 1993. She has a sister named Stephanie. Beyond these facts, little to no information is available on her family life and childhood. She presumably resides in Fort Myers, the county seat and commercial centre of Lee County, Florida. 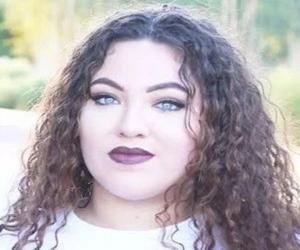 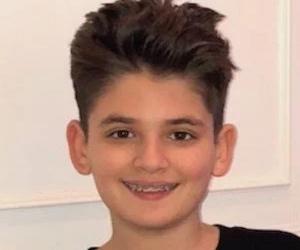 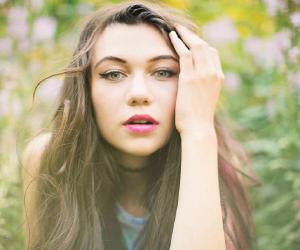 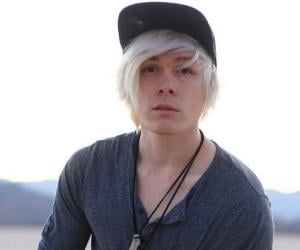