Althea Rae Janairo, who is widely known by her professional name, Tia Carrere, is a popular American actress, singer and model mostly known for her role in the 1992 comedy film 'Wayne's World' as well as its 1993 sequel 'Wayne's World 2.' Born in Hawaii, Carrere had wanted to be a singer since her childhood. After completing her studies, she moved to Los Angeles to pursue her dreams. Having appeared in several small roles in several shows, her first major role was in the soap opera 'General Hospital'. Her most significant role was in the ‘Wayne's World’ film series, where she portrayed the role of the love interest of the main character. After her success in movies, she also pursued her interests in singing. She released her first album 'Dream' in 1993, which was followed by several other albums. Her talents in singing have also earned her two Grammy Awards. She also took part in the American dance competition show 'Dancing with the Stars' in 2006. Currently, she resides in Los Angeles. She has one daughter Bianca, whose custody she shares with her former husband Simon Wakelin. American People
Actresses
American Women
Hawaii Actresses
Women Singers
Childhood & Early Life
Tia Carrere was born on 2 January 1967, in Honolulu, Hawaii, in the United States. Her father was Alexander Janairo, a banker, while her mother was Audrey Duhinio Janiaro, a computer supervisor. She is of Filipino, Chinese and Spanish ancestry.
She studied in Sacred Hearts Academy in Honolulu. At the age of seventeen, her exotic looks got her spotted in a grocery store by a producer. 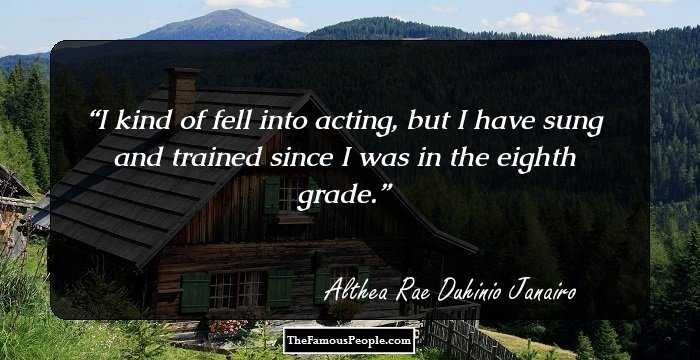 The Hottest Male Celebrities With The Best Abs
Career
In order to pursue her career, Tia Carrere went to Los Angeles. After working for several months as a model, she was cast in a significant role in an American medical drama 'General Hospital'. She stayed in the show for two years, playing the role of a nursing student named Jade. She continued appearing in several other shows such as 'MacGyver' and 'Anything but Love'.
Having appeared in several films such as 'Fine Gold' (1989), 'Instant Karma' (1990), and 'Showdown in Little Tokyo' (1991), she rose to popularity with the 1992 hit comedy 'Wayne's World'. Its sequel 'Wayne's World 2' was released next year, where she reprised her role as the love interest of the main character Wayne.
She released her first album 'Dream' in 1993, which was produced by Matt Prinz.
She got nominated for the 'Saturn Award' for Best Supporting Actress for her role in the Award-winning 1994 action comedy 'True Lies'. Starring well-known actors such as Arnold Schwarzenegger, Jamie Lee Curtis, Tom Arnold, the film also won an Oscar nomination.
The late 1990s saw one of her most significant works on television when she played the lead role in the 1999 Canadian TV series 'Relic Hunter'. The series focuses on Sydney Fox, played by Carrere, a professor who travels round the world looking for ancient artifacts. The show, which involved elements of both the supernatural world, as well as science fiction, became popular worldwide and was broadcast in several countries around the world. It aired till 2002.
Throughout the years, she did many voice roles in TV series such as 'Lilo & Stitch: The Series' (2003- 2006), 'Megas XLR' (2004), and 'Johnny Bravo' (2005).
Her second album 'Hawaiiana', in which she worked together with award winning record producer Daniel Ho, was released in 2007. It won her a nomination for the 'Grammy Award' for Best Hawaiian Music Album. Her next album 'Ikena', released in 2008, which was again produced by Ho, won her a Grammy Award.
Carrere's fourth album 'He Nani' was released in 2009, and her fifth one 'Huana Ke Aloha' was released in 2010. Her fifth album won her another Grammy Award.
Some of her most recent works in films are roles in films such as the 2011 romantic comedy 'You May Not Kiss the Bride', the 2014 science-fiction movie 'Asteroid vs Earth' and the 2014 action-thriller film 'Gunshot Straight'.
Continue Reading Below
She has also continued appearing on television, doing minor roles in shows such as 'Back to You' (2007), 'CSI: Miami’ (2009), and the 'Birthday Boys' (2013). 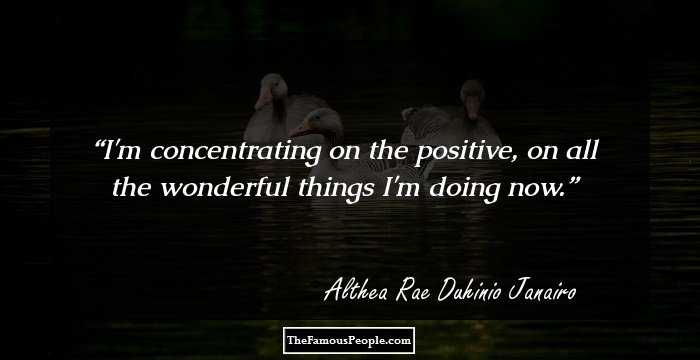 Major Works
The 1992 American comedy 'Wayne's World', which was directed by Penelope Spheeris, can be regarded as the first significant work in Tia Carrere's career. The film, which was Mike Myers' film debut, starred him in the lead role, while Carrere played his love interest. The film, which released on 14 February 1992, was a huge hit, and became the eighth highest grossing film of the year. Receiving mostly positive reviews, its popularity also led to the release of a few games based on the film.
Due to its immense popularity and success, a sequel to 'Wayne's World' was released in 1993. Named 'Wayne's World 2,' it had Carrere reprising her previous role. The film, directed by Stephen Surjik, turned out to be a mild success but failed to become a super hit like its prequel. It received mostly mixed reviews.
Another one of Tia Carrere's important works was her role of an evil witch in the 1997 fantasy film 'Kull the Conqueror'. The film, which was directed by John Nicolella, was an adaptation of the novel 'The Hour of the Dragon' by Howard Conan.
She appeared in the Canadian television series 'Relic Hunter' as a professor named Sydney Fox, who travels the world hunting for ancient artifacts. Her character often ends up battling rivals who are seeking out artifacts as well, but for monetary gain. The series received wide popularity and was broadcast in several countries.
Awards & Achievements
Tia Carrere has won two Grammy Awards in 2009 and 2011 respectively for her studio albums 'Ikena' and 'Huana ke Aloha'. 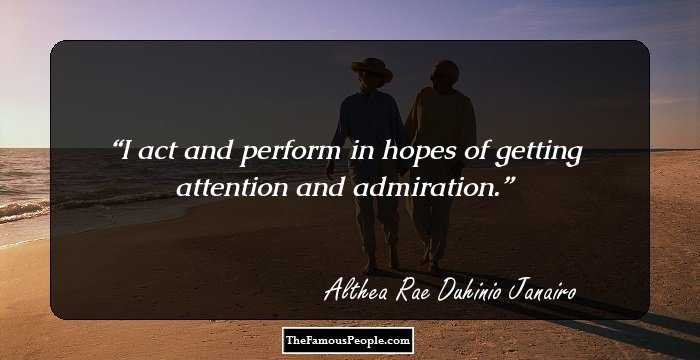 Personal Life & Legacy
Tia Carrere’s first husband was Elie Samaha, a film producer and a real estate entrepreneur who she married in 1992. After she was accused of having an extramarital affair, the couple divorced.
She married photojournalist Simon Wakelin in 2002, with whom she had a daughter, Bianca, born in September 2005. The couple divorced in 2010, both sharing custody of their daughter.

Quotes By Tia Carrere | Quote Of The Day | Top 100 Quotes

See the events in life of Tia Carrere in Chronological Order