Tacoda Dubbs is an internet personality, who rose to fame on the video-sharing platform TikTok. His lip-sync, skits and POV videos have earned him 17 million likes on his account, tacodaaa. With over 170,000 followers, he is also famous on Instagram. Tacoda Dubbs is also a budding musician and has released 3 songs on the audio streaming platform Spotify. He released songs titled "Random Faults" and "Prada Purse." In 2020, he released an original song called "I Think I Miss You." He is dating celebrity dancer and social media star Mackenzie Ziegler; he has appeared on her YouTube channel many times. Nathan Triska
DID WE MISS SOMEONE?
CLICK HERE AND TELL US
WE'LL MAKE SURE
THEY'RE HERE A.S.A.P
Quick Facts

Tacoda Dubbs began his journey towards fame on TikTok where he started posting lip-sync and POV videos. His engaging videos have caught the attention of thousands of viewers on TikTok. He has also acquired an impressive following on Instagram even though he is not very active on the platform.

Tacoda Dubbs released his first song, I think I miss u, in 2020. Following the massive success of his song, Tacoda released 2 other songs named prada purse and Random Faults. All of his songs are available on Spotify where he is a verified artist and has over 11k monthly listeners.

Tacoda Dubbs was born on November 21, 2002, in Orange County, California, United States. There is not much information about his parents and family. Tacoda’s zodiac sign is Scorpio.

Tacoda Dubbs has been passionate about music from a very early age. He learned to play drums at the age of 4 and by the time he reached twenty, Tacoda had 3 original songs to his name. According to Tacoda, his father was associated with a jazz swing band and is his greatest source of motivation. Tacoda Dubbs likes to write his songs with a creative touch and wishes to explore possibly all genres of music.

Tacoda Dubbs is into a relationship with Mackenzie Ziegler since 2020. Mackenzie has featured in many of Tacoda’s TikTok videos. She has also invited him to appear on her YouTube channel.

In a video, the couple revealed that Mackenzie was the one who initiated their first kiss. Interestingly, they also shared that it is Tacoda, not Mackenzie who is the “romantic one” in the relationship. 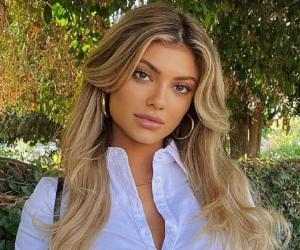 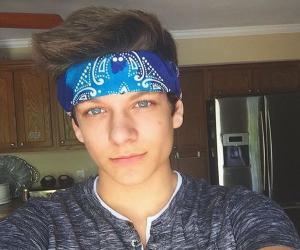 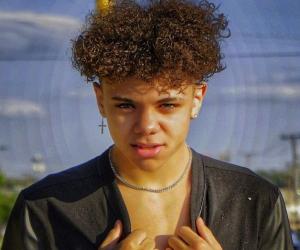 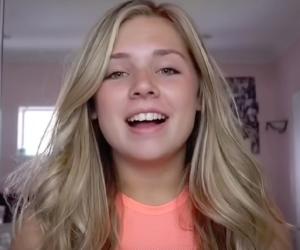 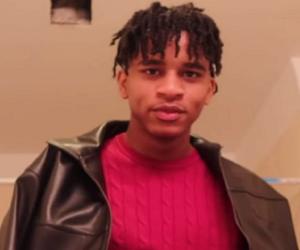 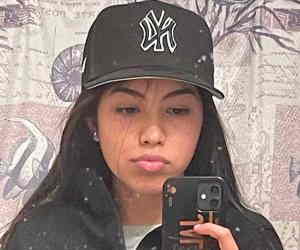