Spencer List is an American actor known for his role in the TV show âFringe.â Check out this biography to know about his childhood, family life, achievements and fun facts about him. 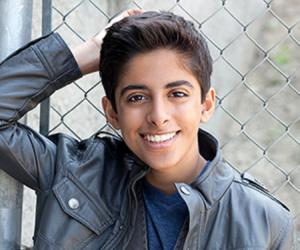 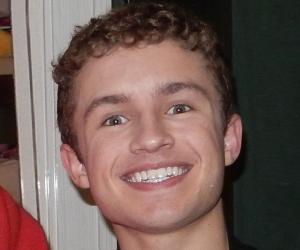