Selina Mour is a popular German singer and social-media personality. She rose to prominence as a lip-sync artist on 'Musical.ly (now known as TikTok),' where she is a crowned "muser” and has over a million followers. She is also popular on 'Instagram.' She has composed three original songs, all released in 2017. The videos of the songs are available on Selina's 'YouTube' channel. Selina has also appeared in endorsement campaigns for a number of popular brands. She has sung several duet songs with popular social-media stars. Arian Ajeli
DID WE MISS SOMEONE?
CLICK HERE AND TELL US
WE'LL MAKE SURE
THEY'RE HERE A.S.A.P
Quick Facts

German People
German TikTok Stars
Female Musically Stars
Female Social Media Stars
German Social Media Stars
Career
As a child, Selina had a keen interest in singing. As soon as her parents discovered their daughter’s interest, they encouraged her to begin vocal lessons. Selina began her singing career by performing cover versions of popular tracks. Later, she began writing and composing songs. Selina made her debut with the original song ‘Hold Me,’ which released in 2017. Her next song, 'Jackpot,' was released a month later. The same year, Selina released her third original song, 'Fly Solo.' She appeared in the 2017 comedy short 'Misfit.'
Recommended Lists:

Pisces Women
Selina has sung covers of tracks by singers such as Bruno Mars, Beyoncé, and Ed Sheeran. She also makes lip-sync videos that she posts on her 'musical.ly' (now ‘TikTok’) account. Selina also shares videos featuring her own voice. Selina has earned over a million followers on ‘musical.ly’ and is now a crowned "muser."
Selina began her career on social media in 2015. She started posting her pictures on 'Instagram' and earned remarkable popularity. Her 'Instagram' page now has over 467 thousand followers. Selina has a 'YouTube' channel that hosts music videos of her original songs. The channel has around 58 thousand subscribers.
Selina has been part of promotional campaigns for brands such as 'Manhattan Cosmetics,' 'Coca-Cola,' 'Nakd Fashion,' and 'McDonald’s.' She has signed a contract with the record label 'VERY US RECORDS.' Selina has sung many duet songs with popular social-media stars, such as David Belmonte.
Continue Reading Below
Personal Life
Selina was born on March 8, 2000, in Germany. Her mother is of Thai descent, while her father is German. Selina’s grandmother performed as a background singer. Selina is associated with a hip-hop dance club and visits the club twice a week. She lives in Frankfurt. Her favorite subject is math.
Selina has dated pop singer Keanu Rapp. She met Keanu for the first time in 2016 at the 'Kids’ Choice Awards.' They began dating in 2018. They often post their pictures on social media. Selina wishes to make a video with Beyoncé someday. 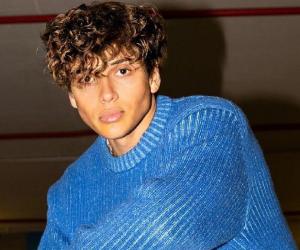 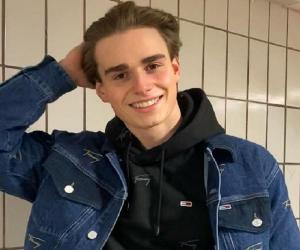 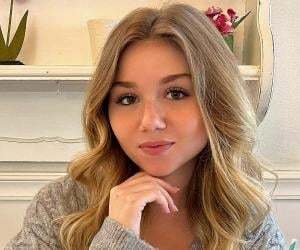 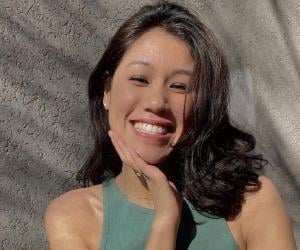