Advanced Search
Robert Mueller is an American attorney currently heading the Special Counsel appointed by the U.S. Department of Justice to investigate Russian involvement in the 2016 U.S. presidential election. Previously, he served as the sixth Director of the Federal Bureau of Investigation appointed by the then President Geroge W. Bush. Impressed by his good work, former President Barack Obama suggested a two-year extension to his original ten-year service period. He won the Senate’s approval for the same and became the longest-serving FBI Director. He has worked as a United States Attorney for the Northern District of California and as United States Assistant Attorney General for the Criminal Division. He has also served as the Acting U.S. Deputy Attorney General. He had joined the U.S. Navy as an officer immediately after completing his graduation from the Princeton University and was engaged in the Vietnam War. His exemplary courage and bravery earned him the Bronze Star Medal with Combat "V" for heroism and the Purple Heart Medal. For a couple of years, he worked as an attorney for private firms but his dedication to serve the country kept bringing him back in the public sector. See the events in life of Robert Mueller in Chronological Order 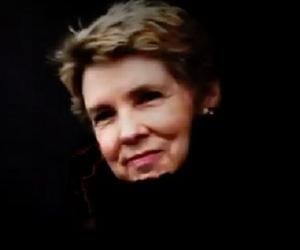