Rita Wilson is a noted American actress, producer, singer and songwriter, who debuted on the screen at the age of sixteen and has remained active since then. Born to the first-generation immigrant parents, she was named Margarita Ibrahimoff at birth, but was renamed once her Bulgarian Muslim father converted to her mother’s faith. Raised in Greek Orthodox faith, she is as much a Greek as she is an American; she had a "Big Fat Greek Wedding" of her own, when she married actor producer Tom Hanks. All along, she has maintained a busy schedule, appearing in variety of films and television show before emerging as a successful producer with Nia Vardalos' blockbuster film, My Big Fat Greek Wedding, convincing her husband to coproduce it with her. A keen stage actress, she debuted on the Broadway with Chicago at the age of fifty and inspired by its long run released her first album at fifty-six. Eventually, she began co-writing her songs and quickly emerged as a successful singer-songwriter. Meanwhile, she continues to appear in films and television productions. Rita Wilson was born as Margarita Ibrahimoff on October 26, 1956 in Hollywood, USA. Both her parents, Hassan Halilov Ibrahimoff and Dorothea nee Tzigkou, were first generation immigrants. While Dorothea was an Albanian-Greek, Hassan was a Bulgarian Pomak Muslim, who later converted to Orthodox Christianity and changed his name to Allan Wilson.

Born second of her parents’ three children, Rita has a sister named Lily and a brother, Chris. The siblings were raised in Greek Orthodox faith. A passionate music fan, Rita began singing with a folk group affiliated with her church as a teenager.

At the age of fourteen, she debuted as a model. Two years later, she made a guest appearance on the ABC sitcom, The Brady Bunch, playing Pat Conway in its Greg's Triangle episode.

In 1974, she graduated from Hollywood High. Later, she joined The Groundlings Theatre & School and completed a two-year diploma course at the London Academy of Music & Dramatic Art. 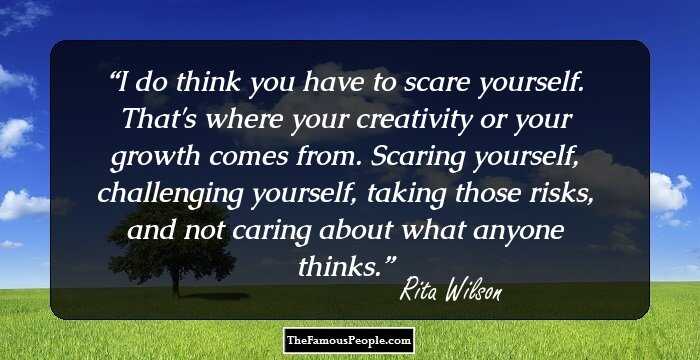 While Rita Wilson debuted on television with The Brady Bunch in 1972, her acting career did not take off before 1977. Meanwhile in 1974, she appeared in one episode of Movin' On and then had to wait for three years before she was offered any substantial role.

In 1980, she appeared in her second film, Cheech and Chong's Next Movie, which was followed in 1985 by Volunteers, in which she starred as Beth.  Sometime thereafter she entered LAMDA (London Academy of Music and Dramatic Art), and on her return to Los Angeles decided to do some theatre.

Possibly in 1989, Wilson auditioned for As You Like for Shakespeare Festival, (later The Shakespeare Center of Los Angeles), eventually debuting on stage with the role of Celia. Concurrently she continued to appear on the screen, playing Suzy in the 1993 romantic comedy-drama film, Sleepless in Seattle.

In 1995, she once more appeared in a lead role, portraying Chrissy DeWitt Williams in Now and Then. It was followed in 1996 by another star role in the Christmas-comedy film Jingle All the Way and a small but significant part in her husband Tom Hank’s directorial debut, That Thing You Do.

Concurrently, she started appearing in television movies, playing Leslie in If These Walls Could Talk (1996) and Annie Beeman in Invisible Child (1999). Appearing in three episodes of the HBO television miniseries, From the Earth to the Moon (1998) is another of her major works of the decade.

Equally successful on the big screen, she played Caroline in Psycho (1998), Ellie Graham in Runaway Bride (1999) and Rachel in The Story of Us (1999).  Thereafter, she took a small hiatus, returning to the screen in 2001 with the movie Perfume.  Sometime around this time, she decided to go into production. 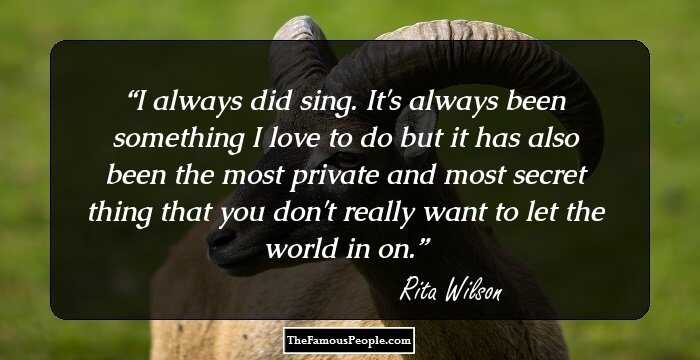 In 2003, she served as the executive producer for a television series called My Big Fat Greek Life, which was followed in 2004 by her second film, Connie and Carla. Meanwhile she continued to act, appearing in films like Auto Focus (2003) (2002)1 and Raise Your Voice (2004)

In 2006, she made her Broadway debut where she performed the role of Roxie Hart in the revival of Chicago. The musical rekindled her joy in singing and very soon she started mulling about a career in music. Meanwhile, she continued to act and produce.

In 2007, she made her directorial debut with a short called The Trap, concurrently appearing in numerous films and television series. Among her films more noteworthy are It's Complicated (2009), and Larry Crowne (2011). Playing Viola Walsh in six episodes of The Good Wife (2011-2014) is another of her important work of this period.

In May 2012, she made her recording debut with AM/FM, which featured classics from the 1960s-70s. Later, she began writing her own songs in collaboration with Kara Dioguardi.

On March 11, 2016, she released an eponymous album, Rita Wilson. Also from this period, she began to emerge as a television musical performer, debuting with The Ellen DeGeneres Show, where she sang Along For the Ride on March 15, 2016.

Concurrently, she continued to act and produce, serving as the executive producer for My Big Fat Greek Wedding 2, also appearing in it as Anna in 2016. Starring as Cathy in Brother Nature is another of her important works of this year

In 2018, she produced two films, Mamma Mia! Here We Go Again and A Simple Wedding, starring as Maggie Baker in the later. Also in September 2018, she released her third album, Bigger Picture.

In 2019, she released her fourth album, Halfway to Home. Concurrently, she continued to act, starring in films like Love Is Love Is Love (2020) and Kimi (2022). Her latest work, Asteroid City, is currently in post-production stage

As actress, Rita Wilson is possibly best known for her work in, Runaway Bride, a screwball romantic comedy film, in which she appeared in the star role of Ellie Graham.

As a producer, she found greatest success with the comedy film, My Big Fat Greek Wedding and the musical Mamma Mia!. Both these films broke box office records around the globe. 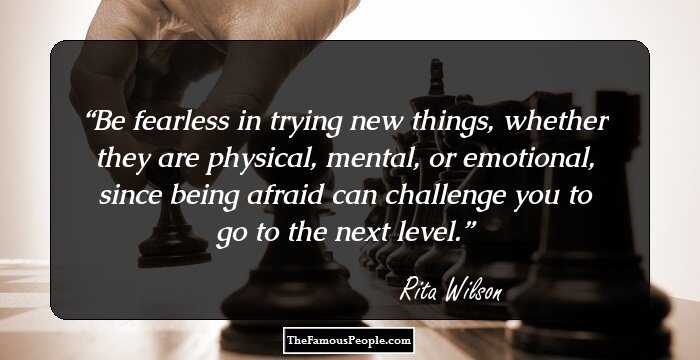 On April 30, 1988, Rita Wilson married actor Tom Hanks, whom she first met in 1981 on the sets of Bosom Buddies. They crossed paths once more on the sets of Volunteers in 1985. Since Hank was then married to Samantha Lewes they could get married only after he obtained his divorce in 1987.

Tom Hanks and Rita Wilson have two sons, Chet and Truman, both of whom grew up to be actors. From Hanks earlier marriage to Lewes, she has two stepchildren, Colin and Elizabeth. Among them, Colin has become a well-known actor with many star roles to his credit.

Quotes By Rita Wilson | Quote Of The Day | Top 100 Quotes

See the events in life of Rita Wilson in Chronological Order