Rie Takahashi is a Japanese voice actress and singer. Check out this biography to know about her childhood, family, personal life, career, and achievements.

See the events in life of Rie Takahashi in Chronological Order 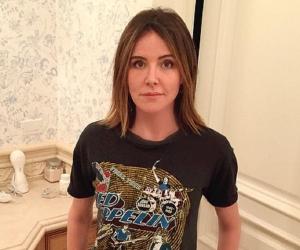 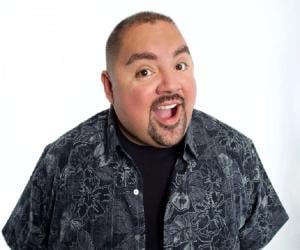