Nicky Champa is an America actor, model, and social media personality who rose to fame on the video-sharing platform TikTok. His comedy videos have earned him over 10.7 million fans on TikTok (nickychampa). Nicky has also appeared in movies and web series, such as Deadlocked and Astrid Clover. He is also a rising Instagram model with over 762k followers on his nickchampa account. He often collaborates with his boyfriend and famous TikTok star Pierre Amaury Bouvier. The couple also has a shared YouTube channel, Nicky and Pierre. Marco Borghi
DID WE MISS SOMEONE?
CLICK HERE AND TELL US
WE'LL MAKE SURE
THEY'RE HERE A.S.A.P
Quick Facts 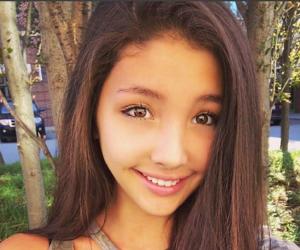 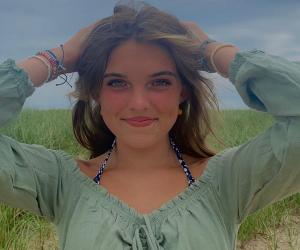 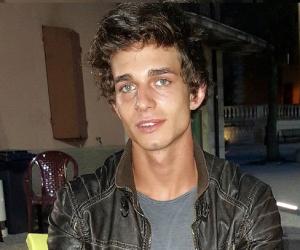 Nicky Champa first appeared in the 2014 documentary short film 100 Years or Less. In 2016, he starred as Mason in the long-running comedy series Astrid Clover. While he was only cast for a single episode, Nicky managed to gain the attention of the audience.

Nicky Champa later made his debut on TikTok, where he quickly went viral for his engaging content. As of now, he has millions of followers to his name and is one of the most popular stars on TikTok. He often features with his boyfriend, Pierre Amaury Bouvier, on TikTok. They also created their collaborative YouTube channel, Nicky and Pierre, in late 2020. The channel has over 738k subscribers.

In 2020, Nicky Champa starred in the horror/thriller movie Deadlocked, where he played the role of Conner.

Nicky Champa was born on September 13, 1995, in Dallas, Texas. His family later moved to New York. Nicky was raised by his mother, Kelly Champa. He has a brother named Timmy. Nicky’s zodiac sign is Virgo.

Nicky was inclined towards acting from a young age. He even enrolled in New York University to study acting but later decided to leave the course. However, his acting skills landed him movies and series.

Nicky Champa has a carefree personality. He is also quite bold and does not hesitate from pursuing his interests. Nicky also likes to create quirky and unorthodox content which is admired and loved by his fans. In his videos, Nicky is mostly in his happy jovial self and is rarely seen losing his calm.

Nicky Champa is in a relationship with Pierre Amaury Bouvier. They have appeared in many videos together and have a strong fanbase rooting for them. Nicky often posts photos alongside Pierre on Instagram. 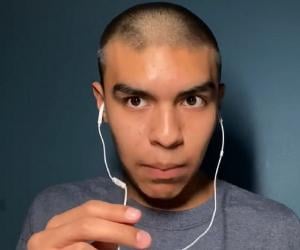 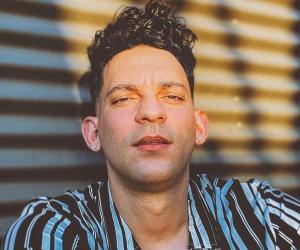 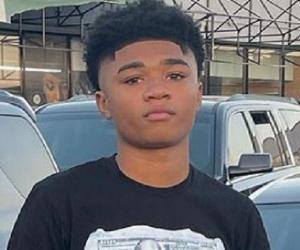 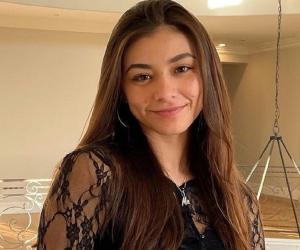