10 years ago, nobody would have imagined that a 6-second video of lip-syncing to songs can make someone famous. Andnow, kids as young as 13 years old, have made a career out of it. While thinking of Musical.ly (now known as TikTok), one of the faces that pop into most minds would probably be Mustafa Goelbasi. All of 13, this stylish young teenager is already making waves on various social media platforms. With his ‘Musically Don’t Judge Me Challenge Reaction’ video, he has gained over 280,000 fans on the site‘TikTok’. Goelbasi,who has spoken in most of the videos uploaded on his YouTube channel, has gained over 100,000 (and counting) subscribers. How many 13-year-old have you come across, who have achieved a feat like this one? Not just ‘TikTok’ and ‘YouTube’, this artist is an upcoming ‘Instagram’ celeb too. He is best known for his ‘Challenge Reaction’ videos where he reacts to ‘viral vines’ or ‘TikTok’ videos, in his inimitably hilarious style. Vidya Vox
DID WE MISS SOMEONE?
CLICK HERE AND TELL US
WE'LL MAKE SURE
THEY'RE HERE A.S.A.P
Quick Facts

German People
German YouTubers
Capricorn Youtubers
Capricorn Men
The Meteoric Rise to Stardom
From being an average teen who loves soccer to going viral overnight due to one video, is the prologue in Mustafa Goelbasi’sinspiring story.
In most of the videos uploaded on his YouTube channel, ‘Silent Boy’,Mustafa has either reacted or probably even trolleda few funny artists and their videos. His YouTube channel isn’t for everyone; anyone fluent in German can make the most out of his channel. His reaction videos have gotten over a million views,which is basically why he’s on top of his game.
Mustafa goes by the name Mavble on ‘TikTok’, where he has shared videos of him lip-syncing to remixes of Justin Bieber and Chainsmokers’ tracks. He has also collaborated with small-time YouTubers in his videos, where they get together to compete in challenges, and react to how different people use ‘TikTok’ and ‘Snapchat’.
Though this teen is a rising star, the palpable hatred for his videos cannot be ignored. But hey, every celebrity has a hater. And haters gonna hate. And there’s no stopping now for Mustafa!
Continue Reading Below
What Makes the Person So Special
Fan base of over 500,000 combined, at 13, Mustafa Goelbasi is definitely not a typical teenager. For someone without a famous surname attached, he has his own fashion line called the ‘Spreadshirt’. Now that is incredible. Apart from the social media fame, Mustafa is also passionate about soccer and gymnastics.
Beyond Fame
Mustafa Goelbasi is more than a YouTuber or ‘TikTok (earlier known as Musical.ly)’ artist. It isn’t everyday we meet a 13-year-old Entrepreneur,who also has his own fashion line and is also slowly shattering those glass ceilings of societal norms.He receives much attention for his impeccable hairstyles and outfits.
When he isn’t behind the camera doing what he’s best at, he keeps himself busy with soccer and gymnastics, another line of his interest.
Behind The Curtains
Since this upcoming artist has only started this journey of fame and fortune, there isn’t much about his personal life that we know. He was born in Herford and later moved to Bielefeld, Germany with his two siblings. All we know for sure is that this charming child is not just another-face-in-the-crowd. Thanks to his followers that are increasing in number by the day, his ‘TikTok’ and ‘YouTube’ journey has only just begun.
Trivia
Owns his own clothing fashion line, ‘Spreadshirt’ 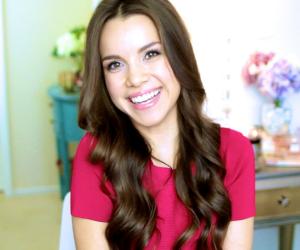 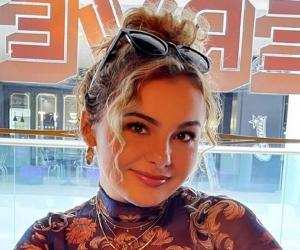 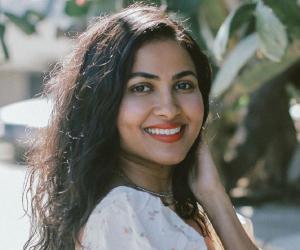 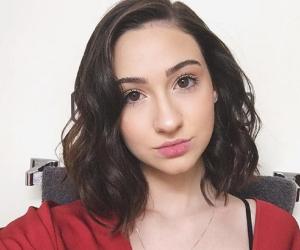 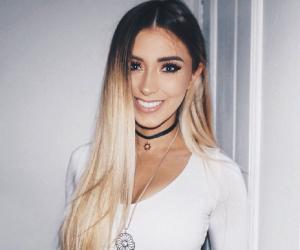