Michelle Pfeiffer is an award-winning actor who made her dreams come true by working tirelessly every day of her life. Though she is admired for her looks, her acting skills garnered her widespread attention and fame. This blue-eyed beauty initially aspired to become a court reporter until she began performing minor roles on television and in a series of commercials. She landed her breakthrough role in the movie Scarface, and some of her other noteworthy performances came in films like The Russia House, Batman Returns, Frankie and Johnny, Love Field, The Fabulous Baker Boys, Hairspray, Dangerous Liaisons, and Married to the Mob. One of the best-looking Hollywood actors, Michelle Pfeiffer has been featured many times on People magazine’s list of 50 Most Beautiful People in The World. This Hollywood diva is known for guarding her privacy, and is admired for her humility. With an estimated net-worth of $250 million, she has established herself as one of the most popular A-list actors in Hollywood. Michelle Pfeiffer was born on April 29, 1958, in Santa Ana, California, USA, to Richard Pfeiffer, an air-conditioning contractor, and Donna Pfeiffer, a homemaker. She has three siblings, one of whom is Dedee Pfeiffer, a television and film actor.

She was raised in Midway City, Orange County where she spent most of her childhood. As a teenager, she won several beauty contests.

She attended Golden West College in Huntington Beach, where she studied to become a court reporter, and worked part-time as a check-out girl at Vons Supermarket. 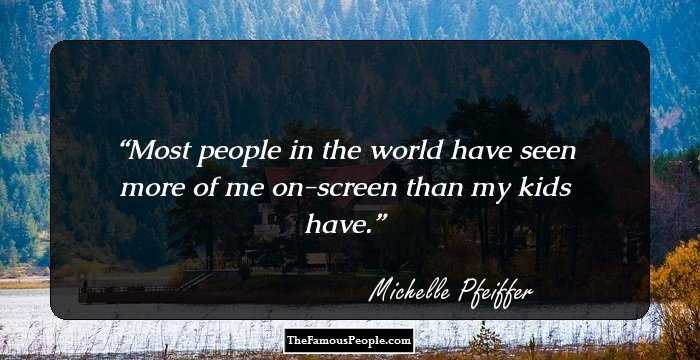 In 1978, she won the Miss Orange County Pageant and was the sixth finalist at the Miss California Pageant. Following the show, she hired an acting agent and auditioned for acting roles.

In 1980, she appeared in the romantic comedy film Falling in Love Again, where she played the role of Sue Wellington. That year, she was also seen in The Hollywood Nights, an American comedy film directed by Floyd Mutrux.

In 1981, she played a small role in Charlie Chan and the Curse of the Dragon Queen, a film directed by Clive Donner.

She took acting lessons at the Beverly Hills Playhouse in Los Angeles. During this time, she continued to audition for bigger roles and appeared in several television movies.

In 1982, she played the role of Stephanie Zinone in the American musical film Grease 2, directed and choreographed by Patricia Birch. The film went on to become a critical and commercial failure.

In 1983, she landed her first breakthrough role in Scarface, a crime film directed by Brian De Palma and produced by Martin Bregman. Even though the film received moderate success, she was noticed and appreciated by the critics.

In 1985, she acted in the movie Ladyhawke, a fantasy film starring Matthew Broderick and Rutger Hauer.

In 1987, she starred in The Witches of Eastwick, a comedy-fantasy film directed by George Miller. The film, which also starred Jack Nicholson, was a box office hit.

In 1988, she delivered an award-winning performance as Angela de Marco in Married to the Mob, which was directed by Jonathan Demme.

Michelle Pfeiffer played the role of Marie de Tourvel in the Academy Award-nominated film Dangerous Liaisons, which was based on a play titled Les Liaisons Dangereuses.

In 1989, Michelle Pfeiffer earned an Academy Award nomination for her role as Susie Diamond in The Fabulous Baker Boys, a musical film written and directed by Steve Kloves.

In 1990, she appeared in The Russia House, a movie based on John le Carre’s novel of the same title. Her role Katya Orlova required her to adopt a Russian accent, and her efforts paid off when she was nominated for a Golden Globe Award for her performance.

In 1992, she received international fame for portraying Catwoman in the blockbuster hit of the year Batman Returns, a sequel to the film Batman.

In 1993, she played Countess Ellen Olenska in The Age of Innocence, a Martin Scorsese film based on Edith Wharton’s novel of the same title.

In 2007, she appeared in the commercially successful film Hairspray.

The following year, Michelle Pfeiffer portrayed Frances Price in the black comedy-drama film French Exit which was based on Patrick deWitt's novel of the same name. 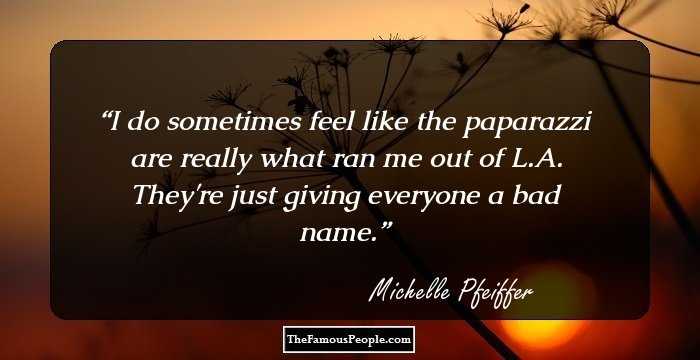 The Academy Award-nominated and critically acclaimed film The Fabulous Baker Boys earned $18.4 million at the box office and was ranked 12th on Entertainment Weekly’s list of 25 Sexiest Movies Ever. Pfeiffer portrayed the role of Susie Diamond in the film.

Michelle Pfeiffer’s portrayal of Janet Van Dyne in the movie Ant-Man and the Wasp was highly appreciated, and was described as “lovely” and “wistful” by Variety magazine. The movie went on to collect a whopping $622.7 million, becoming the eleventh-highest grossing film in 2018.

In 1990, Michelle Pfeiffer won the BAFTA Award under the Best Actress in a Supporting Role category for Dangerous Liaisons.

In 1990, she was featured on the first edition of People magazine’s list of 50 Most Beautiful People in The World.

In 1990, she also received the Golden Globe Award for Best Performance by an Actress in a Motion Picture – Drama for The Fabulous Baker Boys.

In 1993, she won the Silver Berlin Bear under the Best Actress category for the film Love Field. 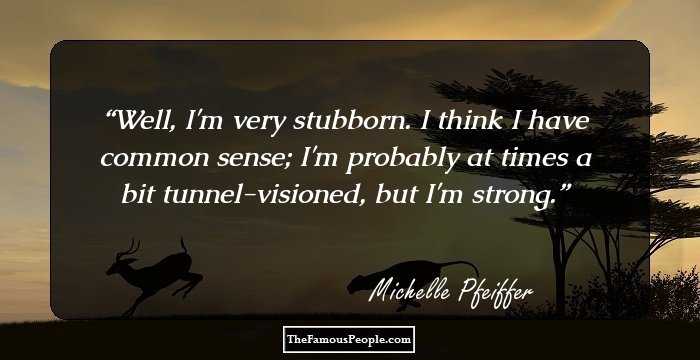 In 1981, Michelle Pfeiffer married Peter Horton in Santa Monica. The couple got separated in 1988, and divorced two years later.

After her divorce, she became romantically involved with actor-producer Fisher Stevens, and their relationship lasted for three years.

In March 1993, she adopted a baby girl named Claudia Rose. The same year, she married David E. Kelly and they have a son together named John Henry Kelley II.

She is a vegan and is a supporter of the Humane Society, a group that aims to stop human and animal suffering.

This Academy Award and Golden Globe nominated actor accidently injured Al Pacino with a broken glass during an audition for a film.

Quotes By Michelle Pfeiffer | Quote Of The Day | Top 100 Quotes

See the events in life of Michelle Pfeiffer in Chronological Order 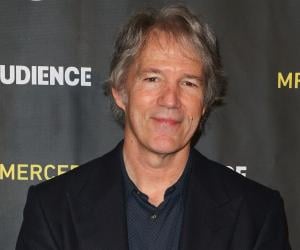 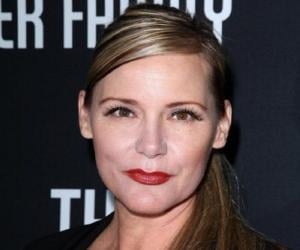