(Actress and Comedian Best Known for Her Films: ‘Goin' South’, ‘Melvin and Howard’ and ‘Ragtime’)

Mary Steenburgen is an American actress famous for her ‘Oscar’ award-winning role as ‘Lynda Dummar’ in Jonathan Demme's 1980 classic ‘Melvin and Howard.’ She also won the ‘Golden Globe Award’ for the same role along with several other awards. She has featured in some very popular movies, receiving critical appreciation for many of her roles. She has worked with many celebrities and has appeared in over 60 films till now in her illustrious career. She has worked in some classics like ‘Goin' South,’ ‘Time After Time,’ and ‘What's Eating Gilbert Grape.’ She has also made a name for herself in the television industry. In a TV career spanning over 30 years, she has appeared in several shows, working with various production houses. In her lucrative career, she has received numerous awards and nominations under various categories. Apart from her acting career, she has also worked towards the welfare of society and environment. Mary Nell Steenburgen was born on February 8, 1953, in Newport, Arkansas, USA. Her father Maurice Steenburgen was a freight-train conductor who worked at the Missouri Pacific Railroad. Her mother Nellie Mae was a school-board secretary. She has a sister named Nancy Kelly who is a teacher by profession.

After her graduation, Mary joined ‘Hendrix College’ to study drama. During her time at ‘Hendrix College,’ one of her teachers suggested that she audition at New York City's ‘Neighborhood Playhouse.’ 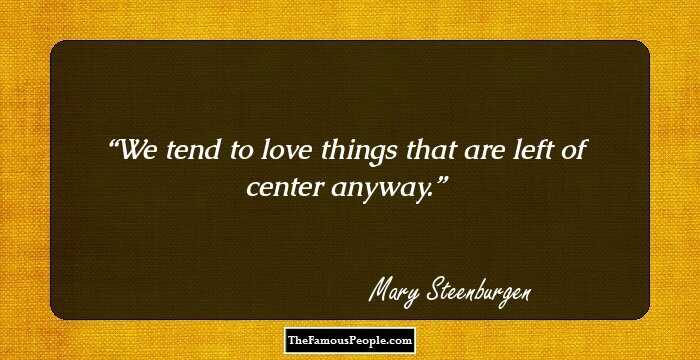 Continue Reading Below
Career in Films

After a successful audition at New York City's ‘Neighborhood Playhouse,’ Mary Steenburgen moved to Manhattan in 1972 to study acting. She took up odd jobs to sustain herself for a few years.

Her big break came in 1978 when she was discovered by Jack Nicholson in the reception room of Paramount's New York office. He signed her for the lead role in his second directorial movie ‘Goin' South’. The next year, Mary worked in the film ‘Time After Time’ alongside Malcolm McDowell. She played the leading female role of ‘Amy Robbins’ who falls in love with an author.

Steenburgen gained considerable fame in her third film ‘Melvin and Howard’ in 1980 where she played the role of ‘Lynda Dummar.’ She was nominated for six different awards for this role and won all of them, including an ‘Academy Award’ and ‘Golden Globe Award.’

She landed many movie roles after appearing in ‘Melvin and Howard.’ She received appreciation from both critics and audience for her performance in films like ‘Cross Creek’ (1983), ‘Parenthood’ (1989), ‘Back to the Future Part III’ (1990), and ‘What's Eating Gilbert Grape’ (1993). 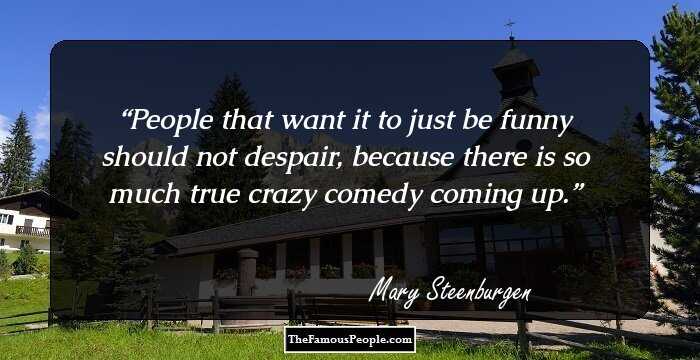 Mary Steenburgen did not limit herself to the film industry. She went on to have an equally successful career in the television industry after making her TV debut in 1983 in ‘Faerie Tale Theatre.’

She was seen in the 2015 biographical comedy-drama film ‘A Walk in the Woods’ where she played ‘Jeannie.’

In 2018, she appeared in the romantic comedy film ‘Book Club.’ The same year, her composition ‘Glasgow (No Place Like Home) was featured as the climactic musical moment in the film ‘Wild Rose.’

She was cast in a musical dramedy television series titled ‘Zoey's Extraordinary Playlist’ in 2020.

In 1980, Mary Steenburgen played the role of ‘Lynda Dummar,’ the wife of ‘Melvin Dummar,’ played by Paul Le Mat, in the movie ‘Melvin and Howard.’ She won several accolades for this film, including the ‘Academy Award’ and ‘Golden Globe Award.’

In 1990, she played ‘Clara Clayton’ in the movie ‘Back to the Future Part III.’ She portrayed the role of a school teacher who falls in love with ‘Doc Brown,’ played by Christopher Lloyd. 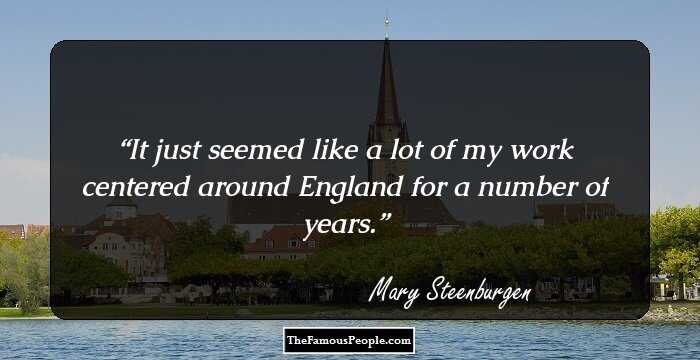 Mary Steenburgen was nominated for a ‘Golden Globe Award’ in 1978 for the film ‘Goin' South.’

In 2004, she won the ‘Satellite Award’ for ‘Best Supporting Actress – Television Series’ for her role in ‘Joan of Arcadia.’

She won the ‘Screen Actors Guild Award’ under the ‘Outstanding Performance by a Cast in a Motion Picture’ category for her work in ‘The Help’ in 2011.

In 1978, Mary Steenburgen started dating Malcolm McDowell, her co-actor from the movie ‘Time After Time.’ They married two years later in 1980 and had two children: son Charlie McDowell and daughter Lilly. They divorced in 1990 after separating a year before.

Mary Steenburgen is a close friend of former Senator and Secretary of State Hillary Clinton. She supported her during the 2008 presidential campaign.

Trivia
Her next door neighbor in Manhattan was Steve Martin.
She is a well-known humanitarian, and has worked with several organizations for human rights and environmental causes.

Quotes By Mary Steenburgen | Quote Of The Day | Top 100 Quotes

See the events in life of Mary Steenburgen in Chronological Order 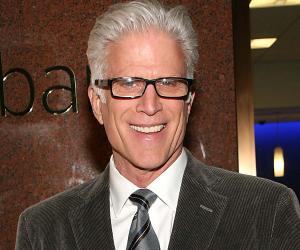