Luciana Barroso is a former air hostess, better known as the wife of Hollywood star, Matt Damon. In spite of being married to one of the most popular actors of the American film industry, Luciana Barroso has so far managed to stay out of the limelight. She is also often credited for keeping her star husband away from the paparazzi, making sure her family leads an unperturbed lifestyle. Matt himself has thanked his wife on many occasions for keeping him out of the tabloids as much as possible. Matt and Luciana are fast becoming one of the most adored couples of Hollywood as they are about to enter their12th successful marital year, which is considered a feat nowadays. The icing on the cake is that they have managed to achieve this so called feat without creating much of a fuss. Janet Lee Bouvier
DID WE MISS SOMEONE?
CLICK HERE AND TELL US
WE'LL MAKE SURE
THEY'RE HERE A.S.A.P
Quick Facts

Janet Lee Bouvier
Childhood & Early Life
Luciana was born as Luciana Bozan on July 31, 1976 in Salta, Argentina. Her mother was a housekeeper and her father was an insurance agent. She was raised by her grandmother after her parents got divorced right after her birth. Luciana’s grandparents were originally from Italy. However, they made Argentina their home, for they felt they could lead a better life there.
Luciana was very passionate about arts and literature. During her school days, she wanted to become an artist. Later, she graduated with a degree in Arts from a local college but eventually developed an interest towards a career that involves flying and hence, went on to become an air hostess.
You May Like

The Sexiest Men Of 2020, Ranked
Continue Reading Below
First Marriage
Luciana first married Arbello Barroso. They welcomed their daughter, Alexia, in 1999. Luciana and Arbello got divorced in the year 2004. The divorce happened in an amicable manner, and Arbello still maintains a healthy relationship with both Luciana and Matt, her current husband.
Luciana & Matt Damon
After divorcing her first husband, Luciana moved to Miami. Her daughter Alexia was just four years old then. Luciana took up a job as a bartender at a local bar. In April 2003, actor Matt Damon was in Miami, shooting for his film, ‘Stuck on You’. While still working on the film, Matt visited the bar, in which Luciana was working in, for a couple of drinks along with the other crew members. He met Lucianna in the bar and they instantly knew that they both shared a magical vibe which soon paved the way for a wonderful relationship.
Luciana and Matt got engaged in September 2005 and on December 9, 2005, they got married. Their wedding was a low-key affair as the couple did not want unnecessary attention. They exchanged rings in a private yet beautiful civil ceremony at the Manhattan Marriage Bureau.
The couple welcomed their first bundle of joy, their daughter Isabella Damon, in 2006. Two years later, Gia Zavala, their second daughter, was born. In 2010, their third daughter Stella was born. Matt legally adopted Luciana’s 16-year-old daughter, Alexia. Matt and Luciana are now happily parenting four beautiful daughters. Alexia is all set to make her big screen debut soon.
Luciana has always managed to keep a very low profile. The paparazzi rarely go after her family. Ever since their wedding, Matt has been grateful to Luciana for helping him lead an ordinary and simple life. Matt and Luciana are captured on cameras only when they attend movie premieres and events together.
You May Like 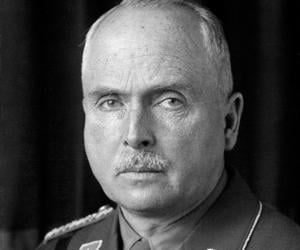 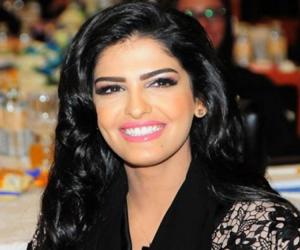 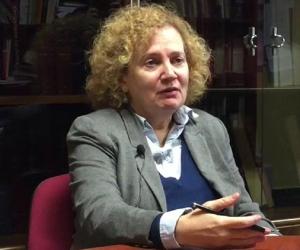