Kevin Quinn is an American actor and singer. Letâs have a look at his family, childhood, personal life, career, achievements and some fun facts. 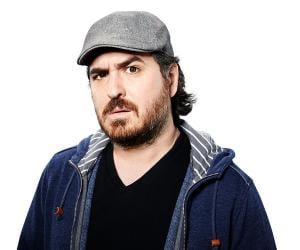