American political advisor Karine Jean-Pierre scripted history as the first Black woman and the first openly LGBT person to be named White House press secretary, when she took over her duties, replacing Jen Psaki, on May 13, 2022. She has also been the chief of staff for American vice-presidential candidate Kamala Harris during her 2020 presidential campaign. She has worked with the progressive advocacy group MoveOn.org, too, and has been an analyst for NBC News and MSNBC. She has taught international and public affairs at Columbia University, too. Karine Jean-Pierre has authored an autobiography and has also often revealed her struggle as the daughter of Haitian immigrant parents and as a Black woman. She now stays in Washington, DC, with her partner, CNN correspondent Suzanne Malveaux. Nahla Ariela Aubry
DID WE MISS SOMEONE?
CLICK HERE AND TELL US
WE'LL MAKE SURE
THEY'RE HERE A.S.A.P
Quick Facts

Karine Jean-Pierre was born in Martinique, France, on August 13, 1977, after her Haitian parents fled their home country and the dictatorship of François Duvalier. She has two siblings and is the eldest child of her parents.

At five years of age, she moved to New York with her parents. With a taxi driver father and a home health aide mother, Karine often found herself taking care of her siblings when her parents were busy.

She graduated from the Long Island-based Kellenberg Memorial High School in 1993. During her time at the school, she was a lettered track-and-field athlete. However, she later rejected track scholarships to focus on academics instead.

While in college, she was also a volunteer firefighter and had been a phone canvasser for the Citizens Campaign for the Environment, too. While she initially aspired to be a doctor, Karine Jean-Pierre later earned a BS from the New York Institute of Technology. In 2003, she earned a Master of Public Affairs from Columbia University’s School of International and Public Affairs.

In 2014, she joined Columbia University as a lecturer in international and public affairs and worked as a campaign manager with ACLU’s Reproductive Freedom Initiative. She also worked as a deputy campaign manager for former Maryland governor Martin O’Malley’s presidential campaign in 2016. She was the chief of staff for Kamala Harris when she was the vice-presidential nominee.

Karine Jean-Pierre was also associated with Biden’s presidential campaign and has been a senior advisor and spokesperson for the progressive public policy advocacy group MoveOn.org. She also offered commentary on MSNBC and NBC News.

Karine Jean-Pierre is a major figure in progressive politics and political campaigning. She has also penned a memoir, Moving Forward: A Story of Hope, Hard Work, and the Promise of America, which was published in 2019 and spoke about the importance of people being involved in politics.

She has often openly spoken about her mental health issues, too. She has been transparent about her struggle as a Haitian immigrant and a Black woman.

In 2019, while moderating a political forum, Karine Jean-Pierre jumped between Kamala Harris, who was then a presidential candidate, and an angry protester who moved toward the stage. “Here comes this guy with all of his male privilege,” Jean-Pierre remarked, while describing the man, stating that it was disheartening to see the man interrupt a discussion while three women of color were on stage. She later spoke of the incident as “scary and insulting.”

Karine Jean-Pierre and her partner, renowned American journalist and CNN correspondent Suzanne Malveaux now live in Washington, DC, with their daughter. In her memoir, she has stated that she is an introvert. She also once revealed that her mother had initially not accepted her sexual orientation. 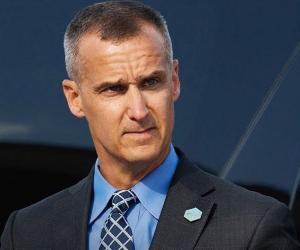 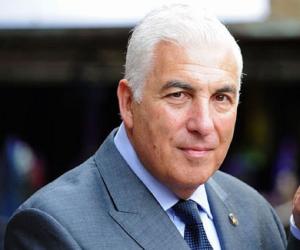 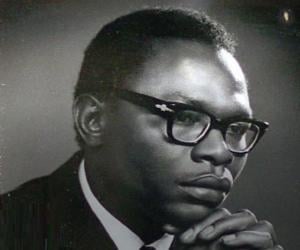 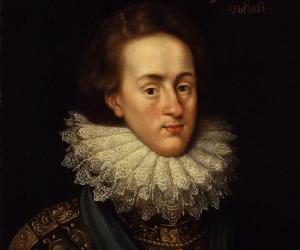