Jennifer Jason Leigh is an American actress and producer known for playing all her roles with a strong conviction. She is a critically acclaimed actress having appeared in over fifty films throughout her career. Mostly known for appearing in films like ‘Miami Blues’, ‘The Hateful Eight’, ‘Last Exit to Brooklyn’, she has earned several nominations for the Academy and the Golden Globe Awards. She is also famous for her rigorous training and the intensive method-inspired search she does to prepare for each of her roles. Jennifer has often spoken on her love for experimenting with her roles and that she is not into acting in mainstream movies. She prefers playing roles that have a depth to them instead of playing typical roles. She has often been compared to Johnny Depp owing to her ability to completely transform herself into another person for a role. Jennifer ditched the ‘Morrow’ in her name and took up Jason in honor of Jason Robards, a family friend. 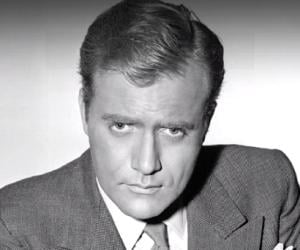