Iza Cryssanthander is a Swedish TikTok star who is best known for the 'izaandelle' account on which she posts videos along with her twin sister Elle. The two sisters made a new record of having the largest number of girls dancing in one TikTok video after they organized a dance routine with their friends and fans in a football field on June 20, 2017. The video features 114 girls in total and instantly became popular on the internet. The event was co-hosted by IFK Stocksund, the local football club where Iza and Elle play. She and her sister have also collaborated with friends and TikTok star Nina and Isa of the Isanina pair on a video. One of their TikTok videos, inspired by Stien Edlund, was part of the #MultiplePhoneChallenge. Following their success on TikTok, they have expanded into other social media platforms like YouTube and Instagram. They also have a Snapchat profile and often collect fan question from there for the Q&A videos on YouTube. 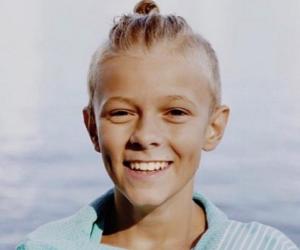 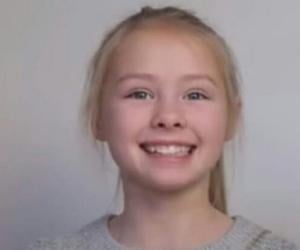 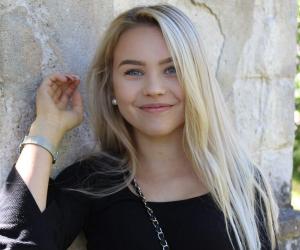 Amanda Edmundsson
TikTok Stars #56
Instagram Stars #280
DID WE MISS SOMEONE?
CLICK HERE AND TELL US
WE'LL MAKE SURE
THEY'RE HERE A.S.A.P
Quick Facts

Swedish People
Swedish TikTok Stars
Female Musically Stars
Female Social Media Stars
Swedish Social Media Stars
Rise to Stardom
Iza Cryssanthander and her twin sister Elle had downloaded the short video clip sharing app, TikTok, in mid-2016 because they thought it was a fun and cool app. Neither of them had an inkling that this app will raise them to the status of internet celebrities in less than a year. They received verification crown on their TikTok account in December 2016. In mid-2017, when their football club IFK Stocksund asked them if they wanted to help set a world record, they immediately jumped at the opportunity and gathered their friends and fans on the football field for one of their TikTok videos.
Recommended Lists:

Aquarius Women
The two sisters came up with the dance steps and posted their choreography on their social media. They asked their fans if they are interested to participate and asked willing fans to sign up for the event. Their football teammates were also among the participants, as the video was supposed to showcase camaraderie within the team and team spirit. The video went viral on social media and earned them tons of fans and views, as well as the world record for having most girls dancing in a TikTok video. Within a short period of time, they received over 3 million fans. As their fame increased, they earned representation from Starflow
The two sisters also have a YouTube channel which was created back in 1st January 2013. However, they began posting videos on the channel on October 24, 2016. While their initial videos were in Swedish, responding to fan demands, they have started posting videos in English now, and intend to keep the channel in English in the future.

The Hottest Male Celebrities With The Best Abs
Continue Reading Below
Personal Life
Iza Cryssanthander was born on January 26, 2005 in Stockholm, Sweden. She has an identical twin sister named Elle, who is younger to her by one minute. Their parents are Lell and Stina. They also have an older sister named Smilla.
Iza and Ella are fluent in Swedish and can speak English as well. The twins prefer to wear similar clothes and have similar tastes in most things. They are very talented dancers, which is evident from their TikTok videos, and is a primary reason for their online fame. Apart from dancing, they also play football. Along with her sister, Iza is a field player at the local football club IFK Stocksund. 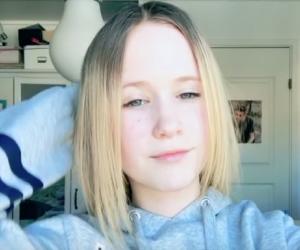 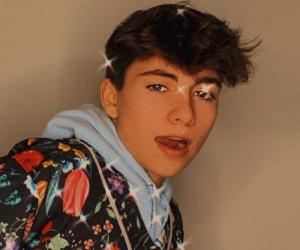 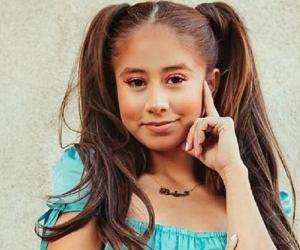 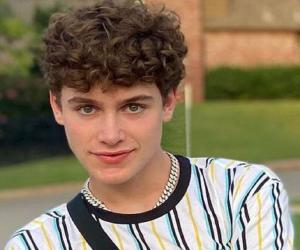