Gucci Mane (Radric Delantic Davis) is an American hip hop singer and recording artist who has pioneered âtrap musicââa subgenre of hip hop. Check out this biography to know about his childhood, family life, achievements and fun facts about him. See the events in life of Gucci Mane in Chronological Order 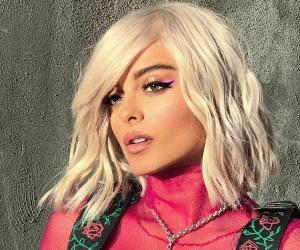 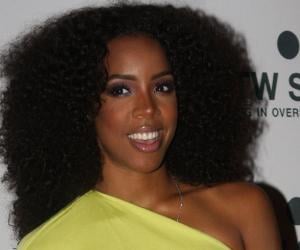