Frank Hornby was a renowned inventor and entrepreneur who founded the popular brand of toys like Meccano and Dinky Toys. To know more about his childhood, career, profile and timeline read on 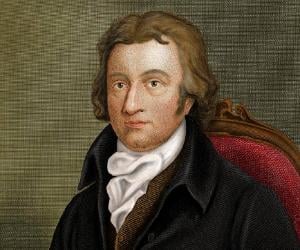 See the events in life of Frank Hornby in Chronological Order