Emma Gunnarsen is a Norwegian singer and social media personality. She is best known for her song ‘Engler i sne’ (Angels in Snow) which has accumulated millions of views on YouTube. She started hogging the limelight as the younger sister of popular musical duo ‘Marcus & Martinus.’ She then started releasing her own singles which became popular among music lovers. Her self-titled YouTube channel, where she posts her songs among other interesting videos, has collected thousands of views and subscribers. Her songs can also be found on the popular audio streaming platform Spotify. She is also popular on other social media platforms, such as Instagram and TikTok, where she has a strong fan base.
Continue Reading Below 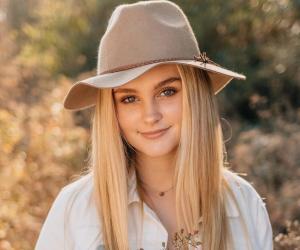 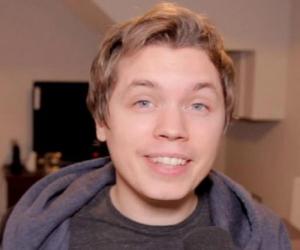 Norwegian People
Gemini Youtubers
Female YouTubers
Female Youtube Singers
Norwegian YouTubers
Early Life & Career
Emma Gunnarsen was born on June 17, 2008, in Trofors, Norway. Gunnarsen was exposed to music at a young age, thanks to her older brothers, Marcus and Martinus, who won the ‘Melodi Grand Prix Junior’ competition when they were just 10 years old. At the age of eight, Emma Gunnarsen released her debut song ‘Angels in Snow.’ Her popularity increased when her brothers published the music video of the song on their official YouTube channel ‘Marcus & Martinus.’ ‘Angels in Snow’ currently has more than 16 million views on YouTube.
Recommended Lists:

Gemini Female
In 2017, she appeared in a documentary film titled ‘Sammen om drømmen’ (Together on the Dream) which narrates the story of her brothers. In the same year, she also appeared in a TV show titled ‘Håp i ei Gryte’ (Hope in a pot). In 2018, Emma Gunnarsen came up with another single titled ‘Fått deg på hjernen’ (Got you on the brain), the music video of which was released on YouTube on June 14, 2018. She went on to perform the song live at Aker Brygge in Oslo, Norway.
In 2019, she released a song titled ‘Happy’ which became popular among her fans and music lovers. Apart from posting ‘Happy’ on social media platforms, she also performed the song live in concerts and shows.
Emma Gunnarsen has her own website and is currently being managed by an Oslo-based casting & management company called ‘Anti Brandpeople.’
You May Like

Who Is The Most Popular BTS Member?
Continue Reading Below
Social Media Career
Emma Gunnarsen became active on social media by posting dance and lip-sync videos on musical.ly. Eventually, she started collaborating with fellow TikTok stars like Ellen Aabol to come up with interesting videos. Her TikTok page currently has more than 440,000 fans and over 26 million hearts (likes). Gunnarsen created her YouTube channel on June 11, 2018, and started posting her TikTok compilations, music videos, and dance tutorials among other interesting videos.
Her channel currently has more than 18,000 subscribers and over 600,000 views. Some of the most viewed videos on her YouTube channel include ‘Unboxing with Martinus,’ ‘Dyrequiz med Marcus & Martinus Del 1,’ ‘I make slime together with Beatriz Neves from Beasverden,’ and ‘I make Tiktoks with Ellen Aabol from Juliabladet.’ One of the main reasons for her channel’s popularity is that she makes videos in both English and Norwegian languages.
Her official Instagram account, where she posts video clips and pictures depicting her personal and professional life, has managed to collect more than 225,000 followers. She is also active on Spotify where she uploads her singles and extended plays.
Family & Personal Life
Emma Gunnarsen is close to her older brothers, Marcus and Martinus, who often appear on her YouTube videos. At the 2017 ‘Norwegian Grammy Awards,’ Marcus and Martinus were named ‘Artists of the Year.’ Apart from singing and making YouTube videos, Emma Gunnarsen loves drawing and playing with slime. She is currently attending school in Norway. She lives in Trofors, along with her brothers and parents. 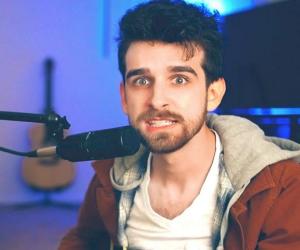 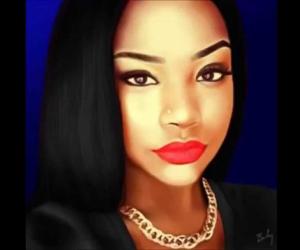