(Journalist and News Anchor of the ‘CBS Evening News’)

Advanced Search
Dan Rather is a renowned American journalist and news anchor who has covered the most important historical events for the channel CBS. He is best associated for his coverage on the Vietnam War, the Civil Rights movement, and the Watergate scandal. Born into a working-class family in Texas, Dan Rather was keen on reporting and journalism at a young age. He pursued journalism academically and got a local broadcasting job at KTRH Radio. He later moved to KHOU-TV, where his coverage of Hurricane Carla impressed the producers and executives at CBS who offered him a role at CBS. In a longstanding career with CBS since 1962, Dan Rather has made a name for himself by covering momentous events that changed the course of the world. Apart from reporting, he also served as the news anchor for CBS Evening News for over 24 years. Since 2006, he has been involved as an anchor with ‘Dan Rather Reports’ and ‘The Big Interview’. He has also authored many books and memoirs which have been critically acclaimed. children: Danjack Rather, Robin Rather

See the events in life of Dan Rather in Chronological Order 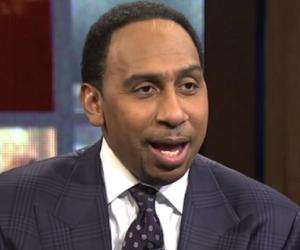