(Taiwanese Singer and Member of the Girl Group ‘Twice’)

Advanced Search
Chou Tzu-yu, also known as “Tzuyu,” is a Taiwanese singer who is a member of the popular South Korean K-pop group ‘TWICE.’ Born and raised in Tainan, Taiwan, she had a keen interest in singing and performing since childhood. She attended the ‘MUSE Performing Arts Workshop’ in her hometown, where she was scouted by talent managers in 2012. She subsequently moved to South Korea. There, she received training in performing arts for the following two years. In 2015, she performed on the Korean reality show ‘Sixteen’ and was subsequently chosen to be part of the South Korean all-girl band ‘TWICE.’ The group started gaining popularity in 2016, with their single ‘Cheer Up.’ It became the best-performing single that year. The group has released two studio albums to date. Titled ‘Twicetagram’ and ‘BDZ,’ the albums have attained immense success. With ‘BDZ,’ the group also tapped the Japanese market and attained popularity there. Chou landed herself in a major controversy when she was seen holding the flag of the Republic of China in a TV program while she claimed to be Taiwanese. She later apologized when the controversy began affecting her career. Do Kyung-soo
DID WE MISS SOMEONE?
CLICK HERE AND TELL US
WE'LL MAKE SURE
THEY'RE HERE A.S.A.P
Quick Facts 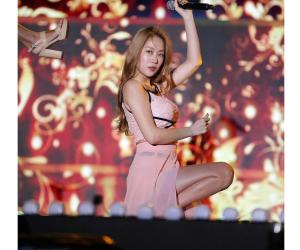 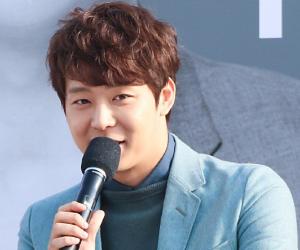 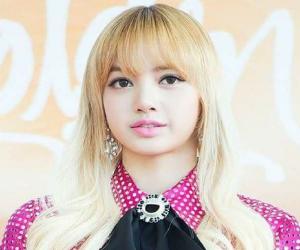