Casey Lavere Butler is a famous American web personality and famous video blogger. Letâs have a look at his family, personal life, net worth, age, birthday, and some fun facts. 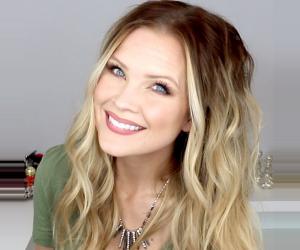