CalebCity is a popular social media personality from the United States who bagged limelight first with his Vine videos and then through his You Tube content. His hilarious comedy videos have earned him over 4.5 million followers for his channel as well as nominations and a win at award functions. He has also collaborated with Comedy Central and worked on a Netflix original project. Apart from You Tube, he has a strong fanbase on other social media platforms like Instagram and TikTok as well. The content creator has also released his merchandise and is represented by Select Management Group. Infinite Lists
DID WE MISS SOMEONE?
CLICK HERE AND TELL US
WE'LL MAKE SURE
THEY'RE HERE A.S.A.P
Quick Facts 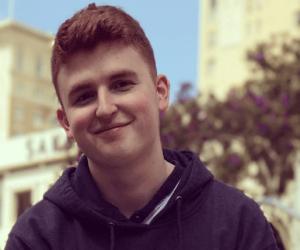 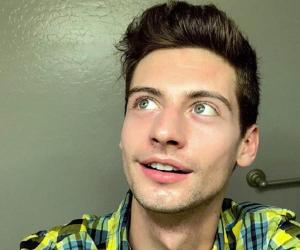 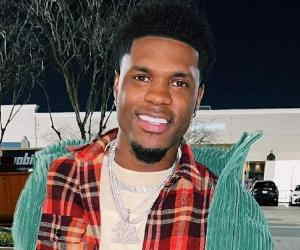 CalebCity rose to fame as a Vine star which he joined in 2015. His first video, uploaded in March 2015 was titled When yo producer is waay to good. His comedy videos earned him over 460k followers before eventually the app was shut down.

He joined You Tube in March 2011 and uploaded his first video titled Q and A in April 2016. He continued uploading videos on the platform; however, became more consistent only after Vine shut down. His vlogs, skits and comedy videos, that parody, comment and mock situations in day-to-day life, have earned him over 4.5 million subscribers on his channel. The most watched videos of his channel are When the hero is just as smart as villain, Super human interview and If insects had to introduce themselves.

He has another You Tube channel named CalebCity PvP where he posts his gaming content. The channel has gained over 139K subscribers and the most viewed video here is Can you really tell the difference? (Pepsi/Coke).

In 2018, along with three other You Tube creators, CalebCity was invited by the Marine Corps to do a three-day bootcamp to entertain the troops stationed there.

In 2019, he collaborated for a project with Comedy Central and had a CalebCity Week (between 23rd and 29th September) at Comedy Central channel. In this, the channel uploaded six back-to-back new videos featuring him. These videos include @CalebCity Almost Died Running from the Cops at Age 10 - I Should Have Died, Can I Get Struck by Lightning on the Toilet? (ft. @CalebCity) - Your Worst Fears Confirmed, This Restaurant is Designed for Fighting (ft. @CalebCity) – Mini-Mocks.

In 2021, he appeared as Jet in an episode – The Witcher: The Story of Cain – of Netflix Dreams. The series is available on Still Watching Netflix You Tube channel.

Apart from You Tube, he also has massive following on other social media platforms. His Instagram account has over a million followers whereas his TikTok account boasts of over 2 million followers. On his Twitter account and Facebook page, he has over 452K and 759K followers respectively. Musically inclined, he also has a SoundCloud account where he frequently shares instrumental tracks created by him.

His merchandise is available on his online store calebcitydrops.com. He is managed by the management firm Select Management Group.

CalebCity was born on 10th February 1996 in Bakersfield, California. He has two older brothers. He is in relationship with another social media personality named Kimmie D.

He loves to play video games and his favourite game is The Legend of Zelda: Ocarina of Time. He is also a manga and anime fan and loves the Yu Yu Hakusho series. 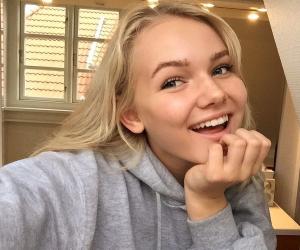 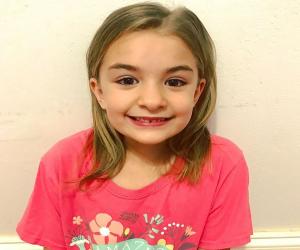 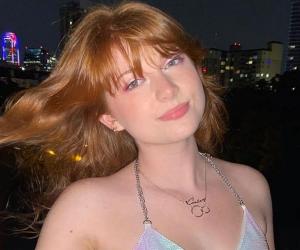 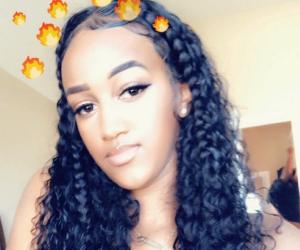 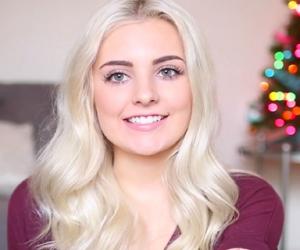 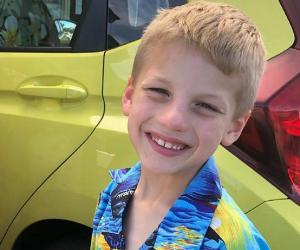 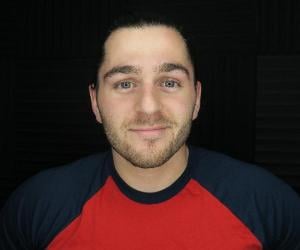