Brianna Monique Danielson, better known by ring name Brie Bella, is an American pro wrestler (presently on an extended break), model and actress famous as one-half of ‘The Bella Twins’, the other half being her twin sister, Nikki. She along with Nikki, also a pro wrestler, model and actress, are signed to World Wrestling Entertainment, Inc. (WWE), and has performed several times as tag team. Brie is an ambassador for WWE and has remained the WWE Divas Champion once. The twins garnered much attention as tag team partners in the ring by practicing ‘Twin Magic’, switching positions at the back of referee to take an upper hand on the game. She also teamed up with male wrestlers in mixed tag team matches. Brie and Nikki also forayed into the entertainment industry with modelling, acting and campaigns. They made their debut in television with the series ‘Meet My Folks’ and then featured in others TV series, music videos and a film. She along with Nikki forms two of the main casts of the TV reality shows ‘Total Divas’ and its spin-off ‘Total Bellas’. 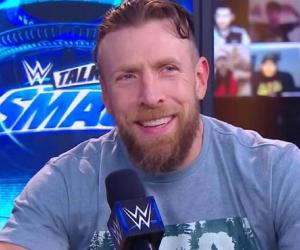 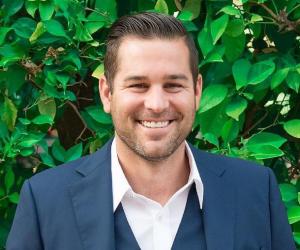 See the events in life of Brie Bella in Chronological Order