Bobby Mares is an American YouTuber and vlogger. Letâs have a look at his family, personal life, age, birthday, etc. 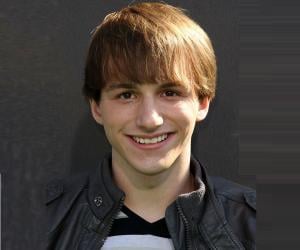