Belle Perez is a musician and songwriter from Belgium. This biography of Belle Perez provides detailed information about her childhood, career, profile and timeline Quotes By Belle Perez | Quote Of The Day | Top 100 Quotes

See the events in life of Belle Perez in Chronological Order 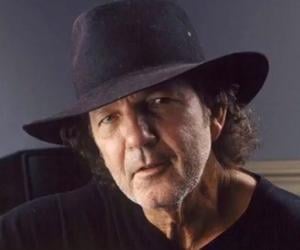 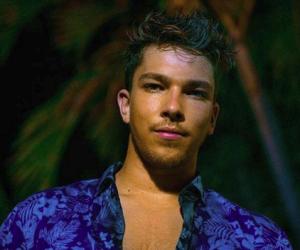 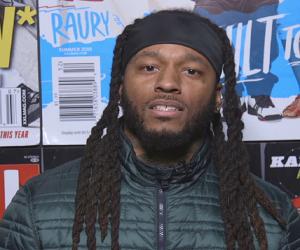