Check out all that you wanted to know about 09sharkboy (Andrew), the famous Canadian YouTube Star & Social Media Personality; his birthday, his family and personal life, his girlfriends, fun trivia facts and more. Image Credit
https://www.instagram.com/p/BaNyQWeAALN/?taken-by=09sharkboy
Previous Next
09sharkboy
DID WE MISS SOMEONE?
CLICK HERE AND TELL US
WE'LL MAKE SURETHEY'RE HERE A.S.A.P 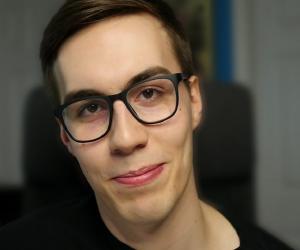 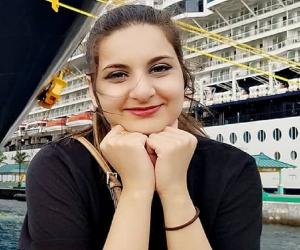