DID WE MISS SOMEONE?
CLICK HERE AND TELL US
WE'LL MAKE SURE
THEY'RE HERE A.S.A.P
Popularity Index
00
Instagram Stars #436
Quick Facts

Cause of Death: Shot 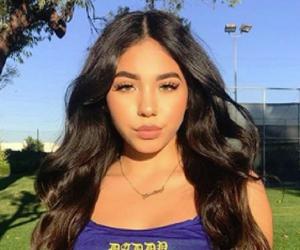 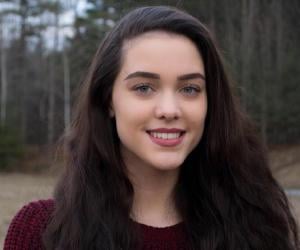 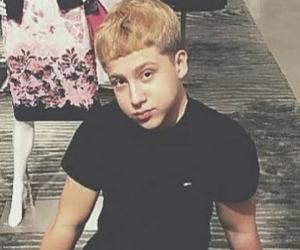 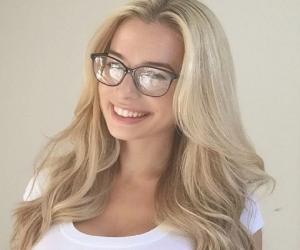 Zyiair Sherrer, popularly known as Zaywoah, was an American celebrated social media personality. He was a popular face on Instagram and had close to 320k followers on his account, zaywoah. He was also a rising TikTok star and had amassed over 230k fans on his zyiair account for his dance and comedy videos. Along with being a TikTok and Instagram sensation, Zaywoah also ran the YouTube channel Zyiair, where he entertained over 7.4k subscribers with his public interviews and his original songs. Zaywoah marked his Instagram debut in May 2019. He started posting funny videos and personal photos that got him popular with the crowd. Zaywoah earned a sizable following on Instagram and had become an influential figure on the platform. He later joined TikTok, where he impressed the audience with his dance videos and comedy content. By September 2020, Zaywoah had more than 200k fans on his account.

Zaywoah created his YouTube channel, Zyiair, in May 2019. His first video was titled “WHO WOULD YOU RATHER TAKE HOME “PUBLIC INTERVIEW”. He was not quite active on YouTube and had only 4 videos on his channel.

The Sexiest Men Of 2020, Ranked
Continue Reading Below
Death

On September 22, 2020, Zaywoah was shot dead in Montgomery County, Ohio. Soon after his death, his girlfriend, Yofav.naee, was accused of his murder on social media. It all started when Instagram star Gutta K shared a post in which she claimed that Yofav.naee was involved in Zaywoah’s murder. Following her post, social media got flooded with various speculations and theories about Zaywoah’s girlfriend. However, no proof or evidence was ever found by the authorities that suggested Yofav.naee’s involvement in the case.

Zaywoah was born on January 19, 2002, in Ohio, United States. He had a sister named Jazzy. There is not much information available about his parents and family on social media. His zodiac sign was Capricorn.

Zaywoah was in a relationship with TikTok star Yofav.naee. They started dating in 2016 and were seen together on social media. In 2020, the couple announced that they were expecting their first child together.

Zaywoah became a victim of a shooting incident in Montgomery on September 22, 2020. His girlfriend called in the local authorities but they failed to revive him. Many social media stars expressed their shock and grief after his death. 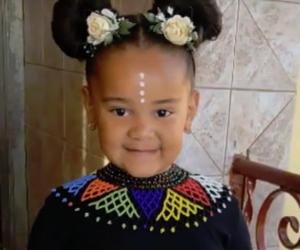 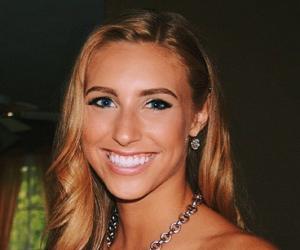 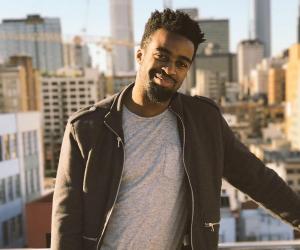