Kyle Godfrey, better known by his stage name Stromedy, is a social media star and a musical artist. He runs the self-titled Youtube channel Stromedy where he posts pranks, comedy skits, and vlogs for his 3.4 million subscribers. Stromedy has also created no less than 7 original songs, all of which were released on his Youtube channel. He is also popular across Instagram and has over 215k followers on his stromedykyle account. He is also the founder of Prime Capitol, a Film Production & Talent Incubator label. The talent house also has a Youtube channel (Prime Capitol) with over 154k active subscribers. James Rallison
DID WE MISS SOMEONE?
CLICK HERE AND TELL US
WE'LL MAKE SURE
THEY'RE HERE A.S.A.P
Quick Facts 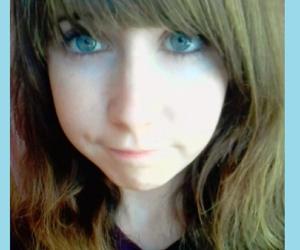 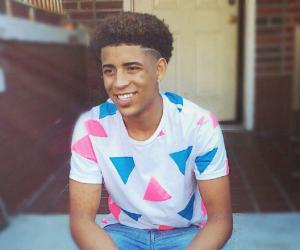 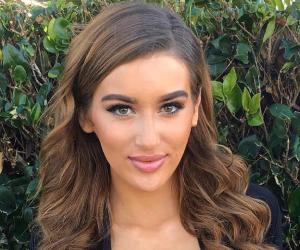 Stromedy created his Youtube channel in December 2012. His first video was titled “LEGO Lordoftherings Mines of Moria: Battle in Balins Tomb.” Stromedy mostly posted content around LEGO in his initial videos. He later started posting parody videos, vlogs, and prank videos which inflated his popularity. Stromedy has collaborated with popular Youtube stars such as ebaby and IMTHATDAN.

In September 2018, Stromedy created his second channel, Kyle Godfrey. The channel is focused on vlogs, challenge videos, and pranks and has accumulated over 324k subscribers.

Stromedy is the mind behind the social media incubator, Prime Capitol Entertainment. According to Stromedy, Prime Capitol aims to invest in new talent on social media by serving them with new opportunities. He has also released 2 short movies under the Prime Capitol label. He released his official merchandise on his website primecapitol.shop.

Stromedy released his first song “SSquad Anthem” in October 2018. Till now, he has released 6 other songs including “Running out of Time,” “TikTok Clowns,” “Work Till I Drop,” “Storm Area 51,” “Clown Around,” and “Millie Man.”

Stromedy was born on October 29, 1998, to Jenny and Andrew Godfrey in Mississauga, Canada. He later moved to Milton, Ontario. Stromedy has 2 brothers named Ethan and Dawson. His zodiac sign is Scorpio.

Stromedy was always passionate about social media. He even dropped out of college to devote more time to his Youtube channel. In an interview, Stromedy shared that he always wanted to do Youtube and never actually planned for anything else.

He is in a relationship with social media celebrity and Youtube star Jana Sosic. She has appeared many times on Stromedy’s channel and has often been the victim of his numerous pranks. Jana has posted alongside Stromedy on Instagram and has also invited him to her Youtube channel. 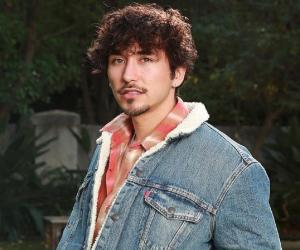 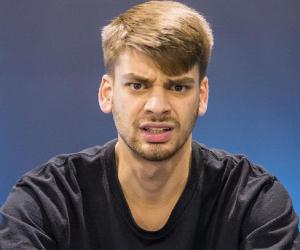 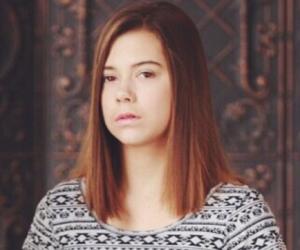