George "Geo" Anderson, better known by his stage name Spifey, is a British YouTube star. He is the creator of the YouTube channel, Spifey, where he posts gaming content, mostly related to Minecraft, that entertains close to 2 million subscribers. Spifey is also popular across Twitter and has over 1 million followers on his account, Spifey (@Spifeyy). On Instagram (spifey), he has close to 640k followers. Spifey is also active on Twitch where he streams Minecraft content on his official channel, Spifeyy. He has amassed over 185k followers on Twitch. He hosts his official merchandise on https://spifeystore.com. 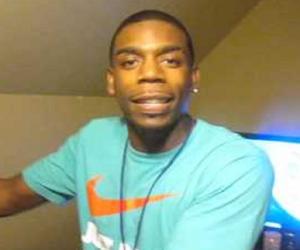 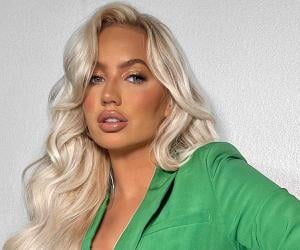 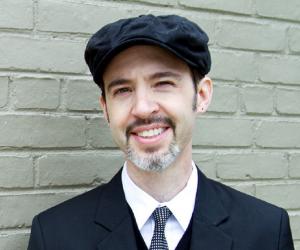 AlbertsStuff
YouTubers #1835
DID WE MISS SOMEONE?
CLICK HERE AND TELL US
WE'LL MAKE SURE
THEY'RE HERE A.S.A.P
Quick Facts

Spifey created his self-titled Youtube channel in September 2015 and his first video was titled “Channel Trailer.” He has grown famous as a hardcore Minecraft content creator. He also often collaborates with fellow YouTubers such as Skeppy, Zelk, and JustVurb and is fairly popular for trolling them at every ripe occasion. Spifey is also known for showcasing previous versions of Minecraft on his channel. The most-watched video on his channel is titled “All your minecraft pain in one video…” He also has his own Minecraft server named EmpireMC.

In September 2018, he launched his second Youtube channel under the name Spoofy. He continues the tradition of posting Minecraft-related content on his new channel. Apart from Youtube, Spifey has also garnered considerable fame on Twitch and Twitter.

Spifey was born on October 6, 1997, in the city of Bristol, England. He later relocated to Exeter, Devon, England. Spifey once posted a tweet that heavily suggested that he was coming out as an asexual. However, he soon clarified that the tweet was nothing but a joke. Nevertheless, some of his fans still believe that he was being serious when tweeted about his asexuality. He briefly stayed with Skeppy and TapL in Los Angeles, California, United States. He is left-handed. Spifey’s zodiac sign is Libra. 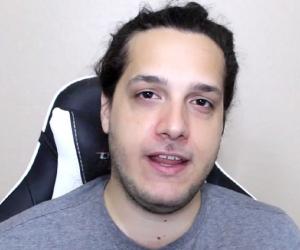 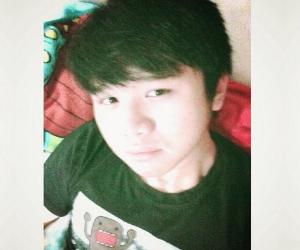 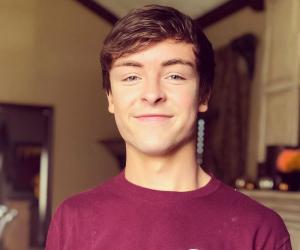