Peter Kang is an American-born Korean TikTok star. He was initially completely devoted to mixed martial arts. He has also participated in wrestling contests while in school. However, he began posting TikTok videos actively in the beginning of 2020. He soon became immensely popular on the platform and gained a million followers in July 2020. In spite of being bullied for his Asian origins, he continues to love the Asian culture. He idolizes YouTube sensations DavidSoComedy and Kristen Hanby and has collaborated with Lance Stewart. Luca Lombardo
DID WE MISS SOMEONE?
CLICK HERE AND TELL US
WE'LL MAKE SURE
THEY'RE HERE A.S.A.P
Quick Facts

Peter Kang was born on February 5, 2000, in New Jersey, United States of America. Peter is of Korean descent. He has a sister.

He studied at the Clearview High School in New Jersey and graduated in June 2018.

He was also a competitive wrestler in school.

Peter Kang was initially solely interested in martial arts and participated in and won many competitions. However, he later launched a TikTok account and began posting content actively in the beginning of 2020.

His short comedy videos on TikTok made him quite popular on the platform. His TikTok account, peterkang0, gained a million followers on July 21, 2020. The account now has over 22.8 million likes and 1.1 million fans. He has collaborated with other social-media stars such as Vine and YouTube sensation Lance Stewart.

His Instagram account, peterkang0, has managed to earn more than 15 thousand followers. He mostly posts snippets from his life and pictures with his friends and family on the platform. In April 2020, he posted a video with his mother and sister on Instagram.

Peter Kang also posts his martial arts achievements on his Instagram account. In September 2019, he posted a picture stating that he had won the gold at the UMARA Karate Championships.

One of his martial arts teammates, Lily, is often featured in his posts. In September 2017, he posted a picture of themselves and stated in the caption that they had won the gold in their first attempt in the adult division of the Goodfight Tournament.

His self-titled YouTube channel, launched on March 19, 2011, has gained over 19.2 thousand subscribers and more than 80 thousand views to date. The channel most hosts his vlogs.

Peter Kang is on Snapchat as Peterkang14. He calls his fans the “Kang Gang.”

Peter Kang is rumored to be dating Kaitlyn Tran since high school. The two were seen together in their high-school prom. Kaitlyn is also often featured in Peter’s social-media posts. She, too, is an MMA enthusiast. Kaitlyn now studies at the Rowan University in, Glassboro, New Jersey, and is set to graduate in 2024.

Peter Kang as a Person

Peter Kang once revealed that he had been bullied in school because of his Asian ethnicity. However, he does not have any hatred in his heart and loves the Asian culture.

His family was not sure what TikTok was all about when he initially stepped into the platform. He believes one can make a lot of money on TikTok. Responding to a fan query, he once said that there are three ways to make money on the platform: to interact with fans a lot, to make sure one gets TikTok “gifts” from fans (which later turn into money), and to continue to promote brands. He himself has promoted fashion brands such as Fashion Nova on social media.

He wants to continue posting content on TikTok till the app lasts and hopes it does not fizzle out like Vine. He believes if one loves doing what one does, one would never get bored of it.

His favorite YouTube content creator and inspiration for his social-media content is Lance Stewart. He is also a fan of Korean–American YouTuber DavidSoComedy and English YouTuber Kristen Hanby. It is his dream to meet David someday.

Responding to a question regarding how he balances social media, MMA, and school, he said discipline is the key to a balanced life. He also stated that he has a lot of work at school but tries to post on TikTok at least thrice a day and on YouTube at least once a week. He also revealed that he devotes time to MMA six times a week. 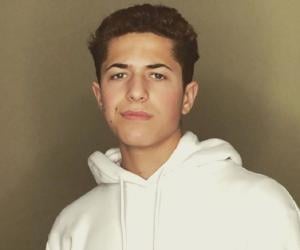 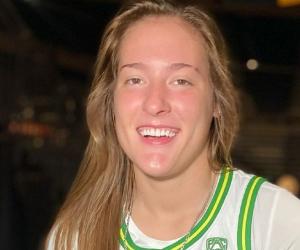 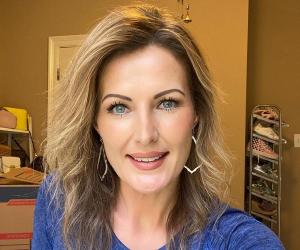 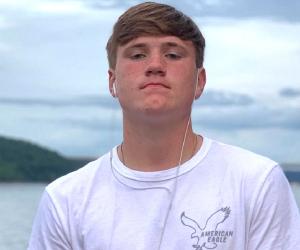 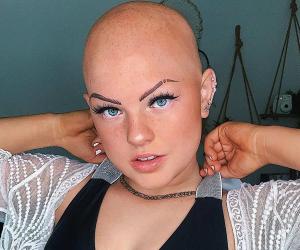 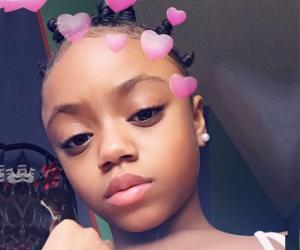 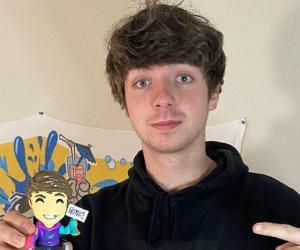