Lil Niqo is an American rapper and musical artist. Letâs take a look at his family and personal life including age, date of birth, net worth, girlfriends, and fun facts. 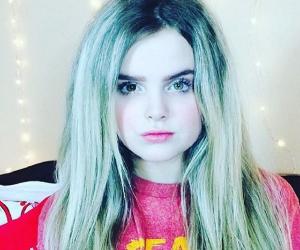 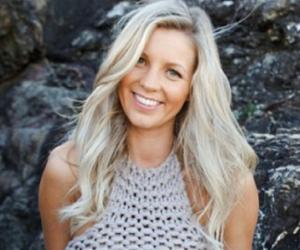 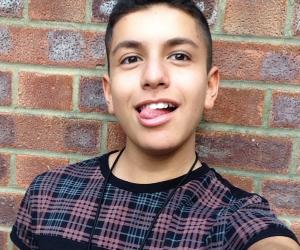 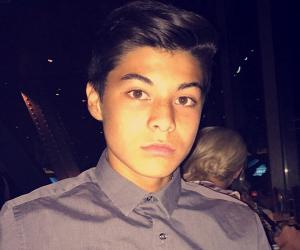