Namiko Love Browner is the daughter of American R&B singers Jhené Aiko Efuru Chilombo and O'Ryan Omir Grandberry. She was only a child when she appeared in the music videos for the songs, The Pressure and Eternal Sunshine, from her mother’s 2014 major-label debut studio album Souled Out. She later sang along with her mother in the song Sing to Me from the latter’s second studio album, Trip, released in September 2017. On August 27, 2013, she and her parents were involved in a car accident in Los Angeles that caused her mother minor injuries. While she is currently not active on social media, she previously had an Instagram profile by the handle @namikoloveb, run by her mother. However, she regularly features in the images and videos shared by both her parents. Her full name in Spain and the Dominican Republic is Namiko Love Browner Chilombo. 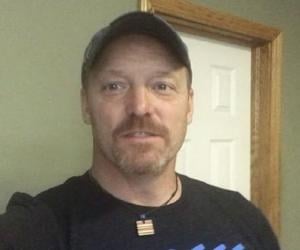 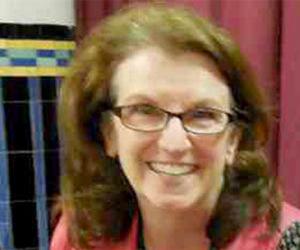 As the only daughter of two celebrity parents, Namiko Love Browner has been in the public eye ever since she was born in 2008. In fact, the same year she was born, her parents’ breakup made headlines in the tabloids. However, both her parents came together to celebrate her 5th birthday in 2013. As she grew up, her mother religiously celebrated every little milestone she crossed on social media. Not only she recounted her little girl’s journey through life with heartfelt birthday posts, she also shared with her fans snaps from when Namiko “graduated” from her elementary school, which was kindergarten through 6th grade, and joined middle school at 11 in June 2020. Namiko’s father recently made a touching Instagram post on Father’s Day in June 2021 by sharing a series of pictures with Namiko and mentioned in the caption that while he was afraid that he was not qualified to be a father when she was born, he was “grateful to have you, Nams”. While barely old enough to have her own social media profiles, she has had an “official” fan page on Instagram since she was only seven.

Namiko Love Browner was only five years old when she made cameo appearances in the music video of the song, The Pressure, from her mother’s debut studio album Souled Out on September 2, 2014. She went on to appear in the music video for another song from the album, Eternal Sunshine, in April next year. She also collaborated with her mother on the song Sing to Me from the latter’s 2017 album Trip. Released on September 22, 2017, it is a sweet ballad in which the mother and daughter duo profess their love for each other.

Talking to NPR following the release of the album, Jhené revealed that this song was based on a beat by T-Wayne that he had sent to her back in 2011. She and her baby daughter had messed around with it on GarageBand, which she later rediscovered on her computer in 2017 and decided to release it as a full song. She mentioned that Namiko “loves being on the mic” and recording the song was a “special moment” for her as she taught her daughter “how to breathe and figure out her notes”. Drawing parallel with the song, she further credited her daughter for being “the one that brings me back to reality” in real life as well.

Namiko “Nami” Love Browner was born on November 19, 2008 in Los Angeles, California, United States, to R&B singers O'Ryan and Jhené Aiko. She has a diverse ancestry from her mother’s side as Jhené was born to a Japanese, Spanish and Dominican mother and an African-American, Native American, German and Jewish father. From her father’s side, she is African-American.

Her parents, who worked together on O'Ryan’s debut video "Take It Slow" in 2004, dated from 2005 to 2008. Her mother, who had taken a hiatus from her musical career to complete her studies, was taking voice lessons at West Los Angeles College when she became pregnant with Namiko and was forced to drop out of college. Despite never divulging the reason behind their breakup, Namiko’s parents remain friends.

Apart from her parents, other musically gifted people in Namiko’s family include her paternal uncle, R&B singer Omarion, and her two maternal aunts, Miyoko and Jamila, who were in an R&B group called “Gyrl”. Her maternal uncle, Miyagi Cholombo, died of brain cancer on July 19, 2012. Before his death, her mother recorded the song, “For My Brother”, dedicated to him. Namiko’s mother was briefly married to record producer Oladipo "Dot da Genius" Omishore in 2016 and later began dating rapper Big Sean the same year. Her mother suffered a miscarriage while pregnant with her child with Big Sean, which was revealed by the latter in his 2020 single Deep Reverence. 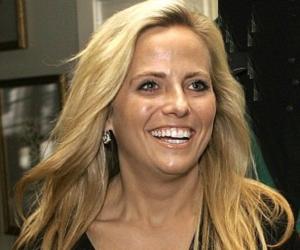 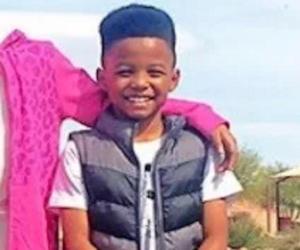 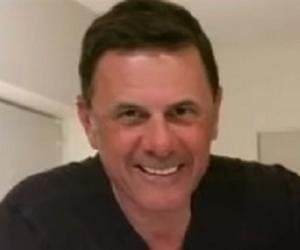