Luke Singletary is an American TikTok personality who posts under the pseudonym ‘lukiepukieee.’ He has garnered much popularity on the lip-sync app where he performs to the tunes of popular songs. Currently, he has earned over 480k followers and 6 million likes on TikTok. Singletary is also an Instagram user, and he has posted many football pictures with his team on the platform. Besides creating videos, he is an avid traveler and shopper. Although he is new on the platform, his TikTok content is brilliant, unique, and interesting. Singletary often parodies popular celebrities to entertain his fans. He also has plans to cast his friends and family members in his videos. He has a sister who he is very close to; she helps him create videos that are up to the mark for his audience. Spencer Goulding
DID WE MISS SOMEONE?
CLICK HERE AND TELL US
WE'LL MAKE SURE
THEY'RE HERE A.S.A.P
Quick Facts

American People
Male Tiktok Stars
Male Social Media Stars
American Musical.ly Stars
American Social Media Stars
Rise to Stardom
Luke Singletary started his social media journey through Instagram. He created his account in early 2018, with his initial post being a group picture with his friends. He then came up with another group picture with his high school football team. Although he has shared only a few photos on the social platform, his fan following is significant, with over 100k followers.
Recommended Lists:

Sagittarius Men
Singletary joined TikTok in 2019, with his first video being "took me 5 minutes don’t judge". Since then, he has continued to post lip-sync videos on the app. Some of the most popular videos on his account are "I’m lonely and bored wbu", "#duet with nikkoz_ you think any1 will notice it’s me?" and "does any1 post country music tiktoks". Each of these lip-sync videos has earned hundreds of thousands of likes.
Some of his recent videos are "I forgot how to swim for a sec" and "pov we catch eyes but I’m hungry", both of which have earned much appreciation from his fans.
Although he has been on TikTok only since 2019, he has already earned more than 480k fans on the app. His videos have jointly earned more than 6 million likes. Singletary has plans to feature his family members and friends in his videos in the near future. Irrespective of whether he creates solo content or does collaborations in future, there is no doubt that his fans would continue to love his amazing and original videos!
Continue Reading Below
Family & Personal Life
Luke Singletary was born on December 21, 2005, in Georgia, the United States. He initially studied at Haynes Bridge Middle School in Georgia. He later enrolled at Alpharetta High School. He has a sister whose name is Madeline. She routinely helps him to create and edit his TikTok videos.
Singletary is a brilliant footballer. He often plays for his school team and is reportedly a fan of Todd Gurley of the Los Angeles Rams. Besides creating videos and playing sports, the TikTok star loves to travel and shop. He also likes to hang with his friends every now and then. 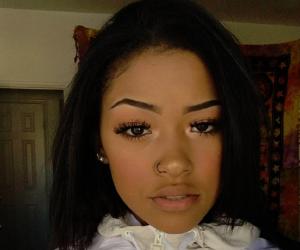 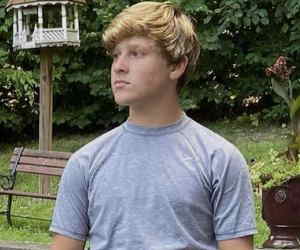 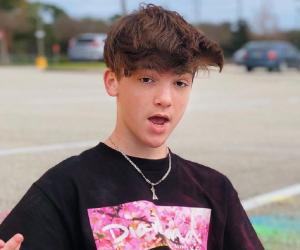 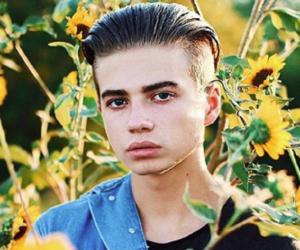 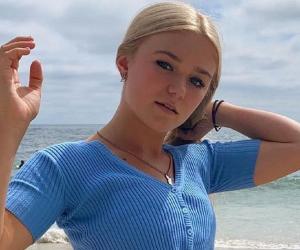 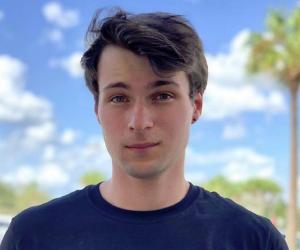