Julian Fulian is a popular American TikTok star, who gained prominence after posting sketch comedies and Vine compilations on the internet. With more than 200,000 followers on his Vine account, he was also famous on Vine before the service shut down. Most of his videos are random without the help of any pre-written scripts. On his TikTok account, Julian has managed to amass more than 700,000 subscribers. He also owns a self-titled YouTube channel, where he mainly posts comedy and reaction videos. Julian is a philanthropist as well, as he uses his social media fame to raise funds for various charity events. 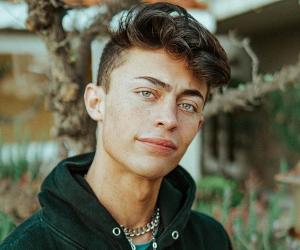 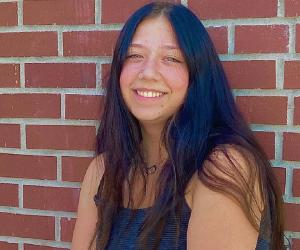 Azalea Carey
TikTok Stars #715
Instagram Stars #396
Continue Reading Below
DID WE MISS SOMEONE?
CLICK HERE AND TELL US
WE'LL MAKE SURE
THEY'RE HERE A.S.A.P
Quick Facts 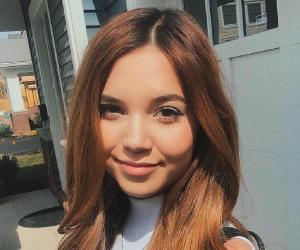 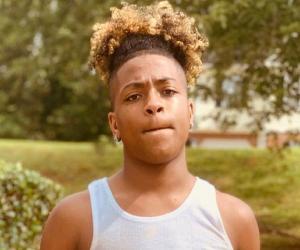 Pisces Men
During his school days, he was popular among his friends and schoolmates as he had the ability to make them laugh. He often cracked jokes and made funny facial expressions which made him an entertainer.
Since he had already created social media accounts, his friends encouraged him to make videos and post them on his social media accounts. Though he always wanted to earn fame and money, Julian was not sure of the idea as he was too young to make any decision regarding his career.
After a lot of contemplation, he finally decided to post videos on his Vine account. Soon, his videos started to gain viewership and in no time, Julian became famous in the Vine community. Julian was inspired by his favorite Vine star ‘Live Like Davis.’ The subject matter of many of his videos was inspired by the videos posted by ‘Live Like Davis.’
Julian later created another Vine account under the name ‘Julian Fulian 2,’ in which he began to post unscripted videos. These videos too, were received positively by his fans as they displayed spontaneity in humor. In these videos, Julian showcased his wonderful comic timing to the fullest.
Within a week of creating his Vine account, Julian gained more than 2000 followers. Julian then created his TikTok account and started posting hilarious dubsmash videos and comedy clips. On his TikTok account, he has managed to accumulate more than 700,000 subscribers.
Julian also tweets regularly and most of his tweets are hilarious in nature. He also uses his Twitter account to appreciate his fellow social media stars. On one such occasion, he congratulated the famous YouTube personality and filmmaker Casey Neistat for accumulating more than a million subscribers on his YouTube channel.
Julian also owns a website, which he often uses for charity purposes. On his 16th birthday, Julian organized a fundraising campaign to support ‘American Childhood Cancer Organization.’ Julian even asked his fans and followers to share the details of the campaign on their respective social media pages.
You May Like

The Sexiest Men Of 2020, Ranked
Continue Reading Below
Personal Life
Julian Fulian was born on March 5, 2000, in Brooklyn, New York City. He was raised by his parents, Reggie and Linda. Julian attended ‘Edward R. Murrow High School,’ where he studied courses related to ‘Advanced Placement.’
Apart from comedy, Julian is also interested in music. He has been playing guitar since his childhood. He also learned ice skating during his childhood and is an ardent skater. His favorite sport is basketball and loves to spend some of his free time on the basketball court.
Though he is not an ardent gamer, he loves to play ‘Pokémon Go.’ He even loves watching the cartoon and his favorite Pokémon is Pikachu. Julian also loves watching animated movies and his favorite movie is ‘Finding Nemo.’ His favorite Disney character is Cinderella. He wants to get tattooed when he grows up and wishes to settle down in either California or Dubai.
Julian calls himself a fussy eater. He loves eating burgers so much so that if given a chance he would like to rob all the ‘Burger King’ outlets in his city. He loves all kinds of burgers except the ones containing pickles. Currently, Julian is single and wants to remain so for sometime.
You May Like 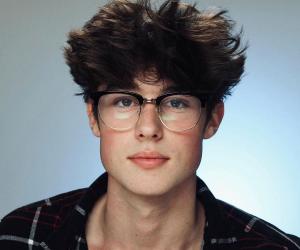 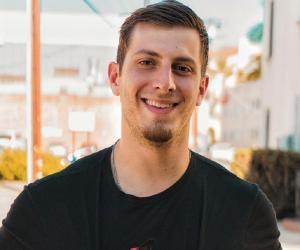