DID WE MISS SOMEONE?
CLICK HERE AND TELL US
WE'LL MAKE SURE
THEY'RE HERE A.S.A.P
Popularity Index
00
YouTubers #1781
Quick Facts 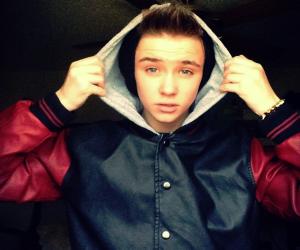 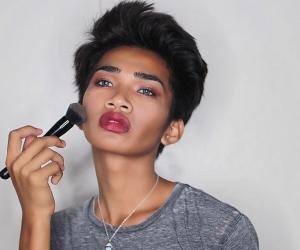 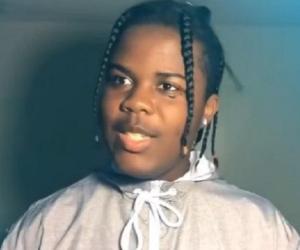 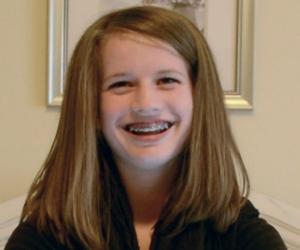 Who is James A. Janisse?

James A. Janisse is an American social media personality and a prominent YouTube star. He is best known for hosting the famous series The Kill Count on his Youtube channel Dead Meat. The channel entertains over 5.4 million subscribers. He is also one of the hosts of the Youtube channel Practical Folks. The channel is popular for its comedy skits and sketches which are enjoyed by close to 100k subscribers. James A. Janisse is also fairly popular on Instagram and has over 131k followers on his jamesajanisse account. He can be found on Twitter as James A. Janisse (@JamesAJanisse) and has over 91k followers on his account.

James A. Janisse made his debut on Youtube in 2014 when he created the channel Practical Folks, along with James Graessle, Chelsea Rebecca, and Joel Arnold. The group started posting sketch comedy videos and humor-centric skits that gradually grew popular with the crowd. In 2017, he launched his second Youtube channel Dead Meat and his first video was titled “Friday the 13th (1980) KILL COUNT [Original].” On his new channel, James A. Janisse began hosting The Kill Count, an original series that cast up the number of deaths that occurred in popular horror movies. The series went viral on Youtube and soon enough, the channel was joined by millions of subscribers. James A. Janisse still hosts The Kill Count and the series aired its 320th episode in December 2021.

James A. Janisse has also produced short films like If the Earth Treated Us the Way We Treat the Earth (2015), Off Limits (2021). He also wrote 3 episodes of the comedy television series TMI Hollywood.

James A. Janisse was born on May 6, 1989, in Michigan, United States. He later moved to Sherman Oaks, Los Angeles. James attended the University of Michigan to study filming. There is not much information available about his parents and family. His zodiac sign is Taurus.

According to James, he has been a fan of horror movies from a young age with the slasher genre being his favorite. His interest later inspired him to start The Kill Count series.

James A. Janisse is in a relationship with fellow Youtube star Chelsea Rebecca. The couple got engaged in 2019. Chelsea is also the co-founder of Practical Folks and the second host of Dead Meat. 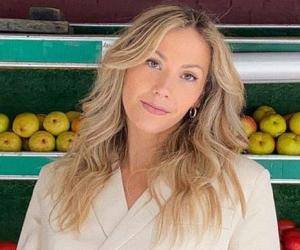 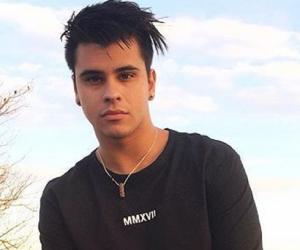 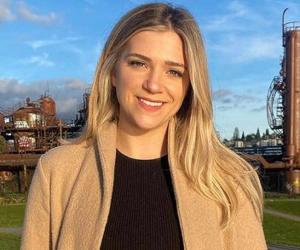 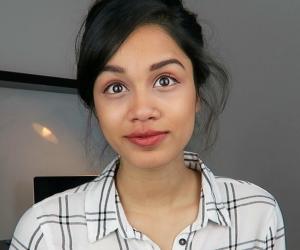