For anyone who is a rigid follower of YouTube, Jake Boys wouldn’t be an unheard of name. A YouTube sensation, he is known for making a career out of every aspect of life. What makes Jake different from others is his playful personality and carefree style. His videos are super cool and have a spark of punk and laughter in them. Interestingly, Jake Boys was very young when he first heard of YouTube. His interest got sparked and he immediately signed up for the site. No sooner, Jake started posting videos online. Though the content of the videos was nothing exceptional and strictly pertained to his daily life routine, the videos became popular and his channel became a hit. What gives him the edge over other YouTubers is his enthusiastic spirited self and his lively interactive videos. StaxMontana
DID WE MISS SOMEONE?
CLICK HERE AND TELL US
WE'LL MAKE SURE
THEY'RE HERE A.S.A.P
Quick Facts

British People
Pisces Youtubers
British YouTubers
Pisces Men
Rise to Stardom
Jake Boys is one of the coolest YouTubers of the current times. Starting his career as a YouTuber early one, Jake through his channel, JakeBoysUK, has created a stir in online media. His videos have a sense of freshness in them and are vibrant and spruced up. His playful personality and carefree style is broadly apparent in his videos, which have been a hit ever since he made his debut on YouTube. However, YouTube wasn’t his first social media platform. Not many know that Jake had a significant following on his self-titled Vine account. His popularity, however, rose enormously when he switched to YouTube.
Widely known as an extraordinaire short filmmaker, Jake’s videos are much looked upon. He has a huge fan base, his YouTube channel having about 334k subscribers. Furthermore, an avid social media personality, Jake has about 1.9m Facebook followers, 368K Twitter followers, 303K Instagram followers, 161K Vlog Channel Subscribers and about 40K Snapchat viewers. Despite his swanky status, Jake is quite humble and modest. He replies to every comment on his videos and takes all the love and criticism sportingly. This is primarily the foremost reason which makes his followers fall for him. They love his dedication and enthusiastic spirited self. Together with fellow internet sensations such as Mazzi Maz and Jack Dail, he has produced several videos. One of his most popular and most viewed videos features 2nd Life member Sam Pottorff.

Continue Reading Below
Personal Life
Jake Boys was born on February 21, 1996 in Haywards Health, Sussex, England. He has four siblings, three brothers and a sister. Not much is known about his personal life, including his family or friends. His educational qualification and academic records is also unknown. As far as his relationship status is concerned, Jake was in a relationship with YouTuber, Emily-Victoria Canham, from 2014 to 2017. 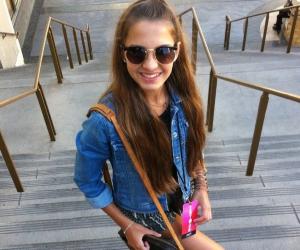 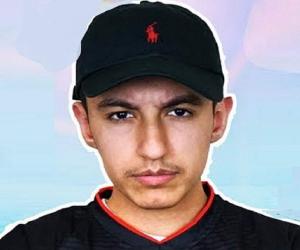 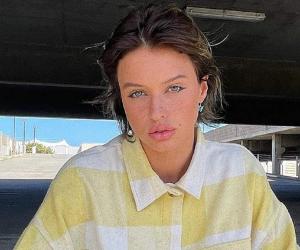 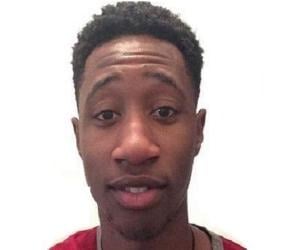 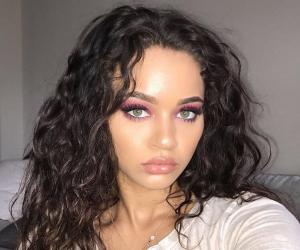 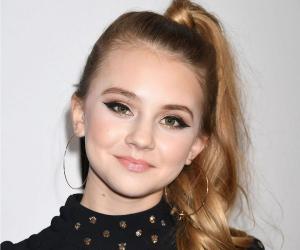