Advanced Search
Herbert Kitchener, 1st Earl Kitchener, was an Irish-born British Field Marshal, diplomat and statesman who served as a colonial administrator during his early career and later played a significant role in the early parts of the First World War. He first gained recognition after avenging the murder of Charles George Gordon at the Battle of Omdurman as the Sirdar of the Egyptian Army. Later, he served in South Africa in the Second Boer War, during which he gained notoriety for his imperial campaigns like the scorched earth policy or establishing concentration camps. He also reorganized the Indian Army as its Commander-in-Chief. He became Secretary of State for War after World War I started, and organized the largest volunteer army that Britain had seen. While he correctly foresaw a prolonged war, he was blamed for the shortage of shells in May 2015 and Winston Churchill's disastrous Gallipoli Campaign in 1915-16, following which his power was severely reduced. He was among the 737 crew members who died onboard HMS Hampshire, which sank after hitting a German mine in June 1916. Belisarius
DID WE MISS SOMEONE?
CLICK HERE AND TELL US
WE'LL MAKE SURE
THEY'RE HERE A.S.A.P
Quick Facts 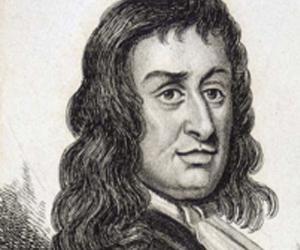 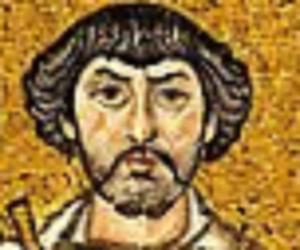