Grabbatray is the online alias of American social media star Trayvaughn Osouna who has 940K fans on his TikTok handle @grabbatray, on which he mostly posts point-of-view style funny videos and skits while lip-syncing to popular tunes. He also has 63K followers on Instagram and just over 7K subscribers on his GrabbaTray YouTube channel. However, he stopped uploading on YouTube just after a few months and his Instagram profile, @offxcialtray, now contains only one post from November 29, 2021, captioned “natural born hustlers”, in which he could be seen posing with musical artist and producer Prod. MND. Nevertheless, he is still very active on his primary platform, TikTok. He is represented by the marketing and talent agency Six Degrees of Influence. Aaayyyaaaa_
DID WE MISS SOMEONE?
CLICK HERE AND TELL US
WE'LL MAKE SURE
THEY'RE HERE A.S.A.P
Quick Facts 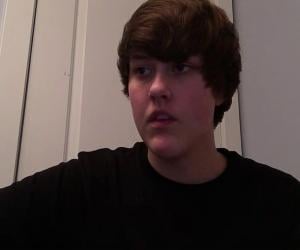 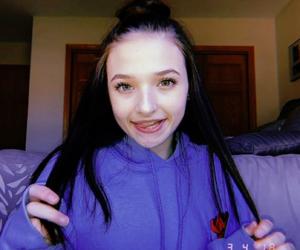 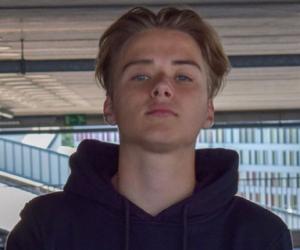 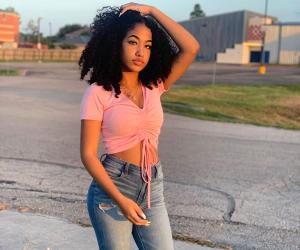 Best known for his TikTok following, Grabbatray joined the platform in November 2019 and gained popularity for his POV-type videos and lip-sync content. His #ThreeX transition style became popular quickly and helped his videos trend on the platform. His first video that went viral on TikTok was a comedy sketch of a POV walk-in accompanied by a Fifth Harmony tune. One of his most popular TikTok videos, set to Doja Cat's song Streets, was posted in late 2020 and helped him expand his fan base considerably.

He later used the same song for a prank on his YouTube channel. He began uploading on YouTube on February 19, 2021 with the video LATE NIGHT OMEGLE! “weird”. As he mostly lip-synced to popular sound tracks in his TikTok videos, many of his original TikTok followers flocked to his YouTube channel to listen to his real voice. His first two YouTube videos were about his Omegle escapades, followed by a couple reaction videos to “CREEPY ANIMATED STORIES”. After constant nagging by his fans, he uploaded a CURLY HAIR TUTORIAL to share his morning hair routine on March 9, 2021. He subsequently did a prank on one of his female friends, made more Omegle videos, and hosted a “Storytime” session. His final video on the channel, uploaded on July 29, 2021, was also his first vlog in which he shared with his fans his experience at prom and his school graduation ceremony. He has a sizeable fan following on Instagram as well.

Grabbatray, whose real name is Trayvaughn Osouna, was born on November 13, 2003 in Atlanta, Georgia, United States. He later moved to Valley Stream, New York, where he attended Valley Stream South High School. At school, he ran for the track and field program and participated in 300 meter track, 55 meter dash and 4x200 relay events. He completed his school graduation in July 2021 and vlogged about it. He had started filming the video on July 21st, a day before prom day, and went on to capture some key moments throughout the week as he attended the graduation ceremony on July 25, 2021. His mother also made a brief appearance on the video as she accompanied him to school. He further mentioned in the video that he was scheduled to join college in August 2021. 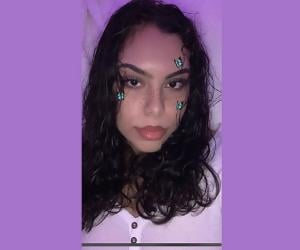 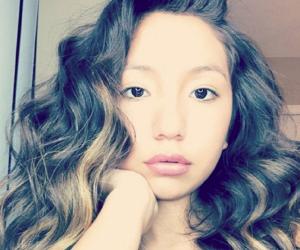 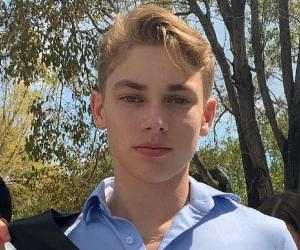 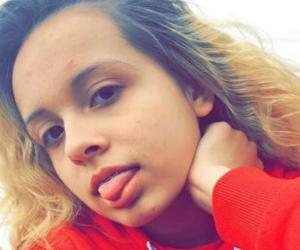